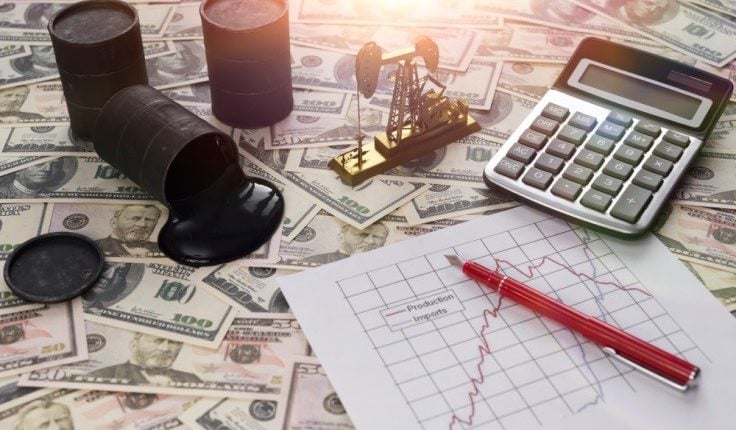 However, for the year-to-date performance, US crude was 41 percent higher. The UK benchmark Brent had a 32 percent increase. The YTD rise was primarily attributed to the supply cuts headed by the international oil cartel OPEC (Organization of Petroleum Exporting Countries).

OPEC members, along with other non-member oil producers such as Russia, have agreed to reduce supply by 1.2 million barrels per day since the start of this year.

According to some reports, the oil group might be halting the agreed supply cuts if the Libyan, Venezuelan, and Iranian supply conflicts weren’t resolved by June, when the producers are scheduled to meet and discuss the extent of the agreement.

In Libya, reports said renegade general Khalifa Haftar had promised to wipe out the country’s oil production once he took over Tripoli, the country’s capital.

The country has been turbulent since 2011, when the country’s then-leader Muammar Gadaffi was overthrown.  At present, Haftar controls over 40 percent of Libyan oilfields and key ports to export crude. 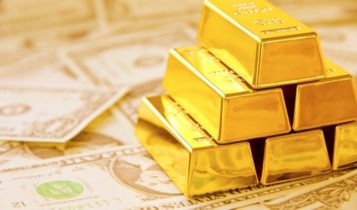 On the New York Mercantile Exchange Comex division, gold futures for delivery in June were down 0.2 percent at $1,292.15 per ounce. Last week, the precious metal finished trading flatly.

Meanwhile, the credit data released by the People’s Bank of China last Friday indicated that growth topped all expectations in March. This bolstered risk appetite in the market.

On top of that, the March trade surplus also topped expectations, according to official data. March exports rose more than 14 percent from a year ago, speeding past expectations of a 7.3 percent rise.

The positive developments in the US-China trade discussions also lend some support to investor sentiment.

Stocks and other risky assets have an inverse correlation with the safe haven gold.