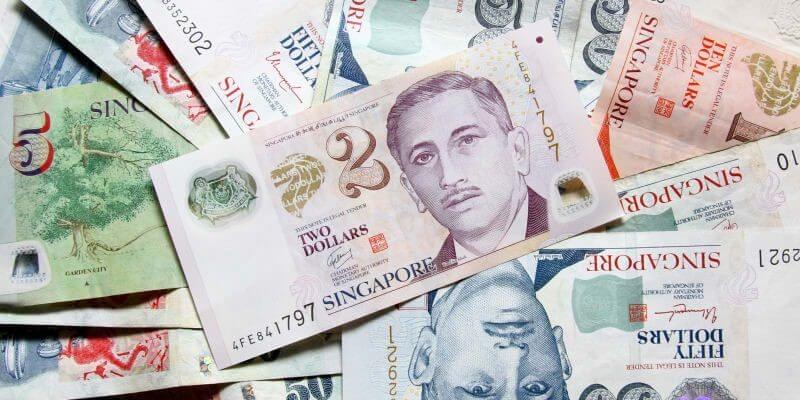 In total, Washington had listed nine countries including Germany, Italy, China, Japan, South Korea, Malaysia, Singapore, Vietnam, and Ireland, though said that no major trade partner had met their criteria for currency manipulation to gain unfair advantage over the United States. However, the Trump administration pointed out that close attention was required in order to address trade deficits.

India and Switzerland were two other nations that were on the watchlist from October last year but have since been removed.

Singapore was added to the currency watchlist because of the nation’s large current account surplus and foreign currency purchases amounting to $17 billion as of 2018. The net currency purchase is equivalent to 4.6% of GDP.

On the other hand, Malaysia made it to the list for its excessive bilateral trade surplus with the United States of $27 billion as of 2018 along with its currency intervention efforts. Vietnam was also listed on similar grounds for its large current account and trade surpluses.

Usually, being branded a currency manipulator does not come with immediate penalties but financial markets will bear the effects.

Singapore can take steps to avert the high surplus balances by lowering the high saving rate and encouraging domestic consumption. Also, the real exchange rate should be kept in line with the economic fundamentals which will inevitably narrow down the external surpluses. This is according to a report by the United States Treasury. Singapore has pledged to come out in the open on data intervention and currency adjustments which it uses as the main monetary tool. All this has been acknowledged by the treasury.

Malaysia’s inclusion on the currency watchlist will have little effect on the economy, according to statements by Malaysian Central Bank. Malaysia insisted that it supports free and fair trade.

The United States will list countries with a current account surplus that is equivalent to 2% of the country’s GDP. This is a percentage lower from the previous 3%. Other factors include market interventions and trade surpluses exceeding $20 billion. Countries that touch at least two of the listing criteria are added to the watchlist. However, for china, the case was different. China only met one of the listing criteria and was only listed because of its large trade surplus.

According to Kim Hwan, an economist at NH Investment and Securities based in Seoul, the trade tensions between China and the U.S. have played a significant role in influencing the treasury’s decision. Also, the fact that a majority of South East Asia countries with close economic ties to China feature prominently on the list is a sure-fire sign that the U.S. is continuing to pressure China.

Import Tariffs: China to Use Rare Earth in Tariff war