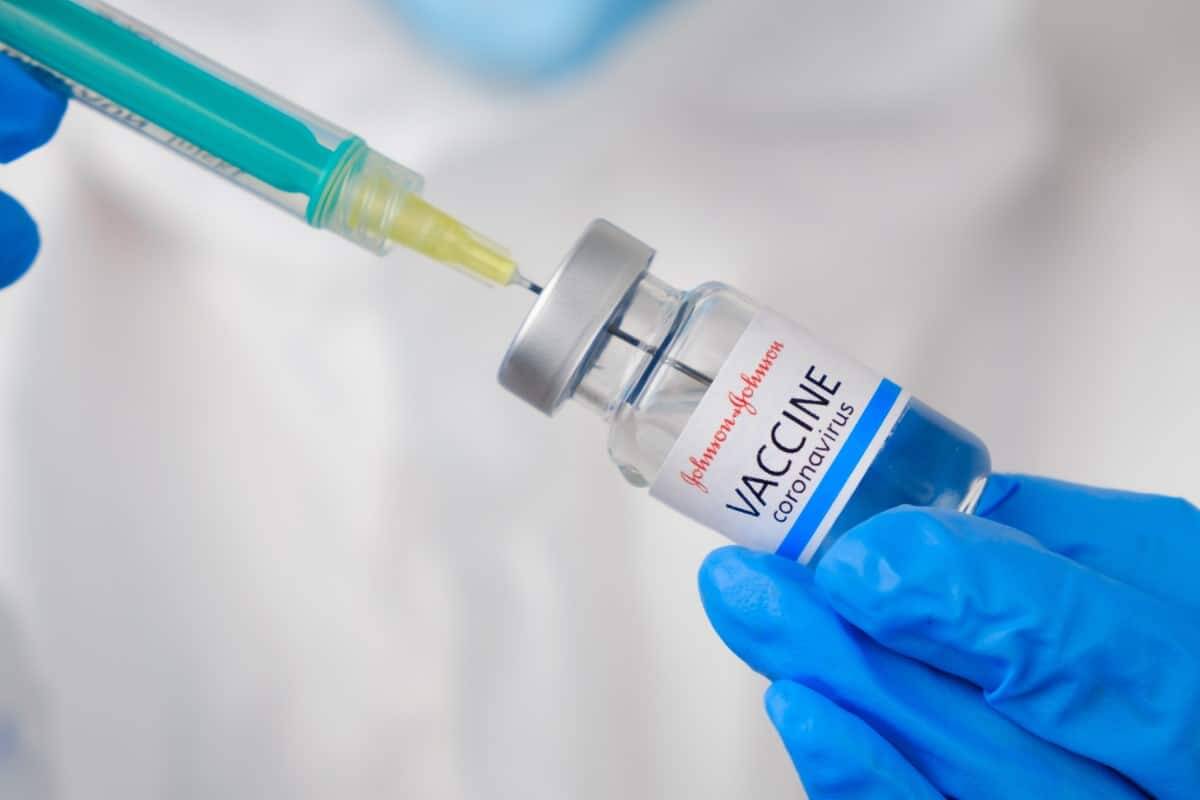 Governments worldwide are already using various coronavirus vaccines to fight the pandemic, but the process is still on a trial and error stage; only now errors have real consequences as the doses are administered to the people.

On Tuesday, the U.S. government’s scientists recommended a pause in administering the single-dose Johnson & Johnson vaccine due to reports that a handful of patients had developed serious blood clots after receiving the shot.

The White House agreed on the decision. Biden stated that there is enough vaccine, which is basically 100% unquestionable, for every single American.

Officials on Tuesday also expressed hope the pace of vaccinations would not slow down. They insisted that there were plenty of Moderna and Pfizer vaccines to meet a Biden administration goal of having enough vaccine supply for every U.S. adult by May 31.

Zients also stressed that the administration was committed to reaching 200 million vaccinations by Joe Biden’s 100th day in office at the end of April. According to him, the Johnson & Johnson vaccine constituted only 5% of all vaccinations in the United States, with Moderna and Pfizer accounting for the rest.

What was the main incentive for the government to stop using Johnson & Johnson vaccine?

On Tuesday, Virginia State Vaccination Coordinator Danny Avula confirmed that the Centers for Disease Control and Prevention investigate the March death with the angle of it having a potential link to the vaccine.

That’s not the only suspicion connecting to Johnson & Johnson’s shots. There were questions about its efficiency. But it proved to be nearly as good at preventing serious or critical illness as its rivals. After that, the government discarded 15 million doses due to faulty manufacturing at a Johnson & Johnson plant in Baltimore. However, the March death was the last straw. The virus rollout is suspended until the end of the investigation.