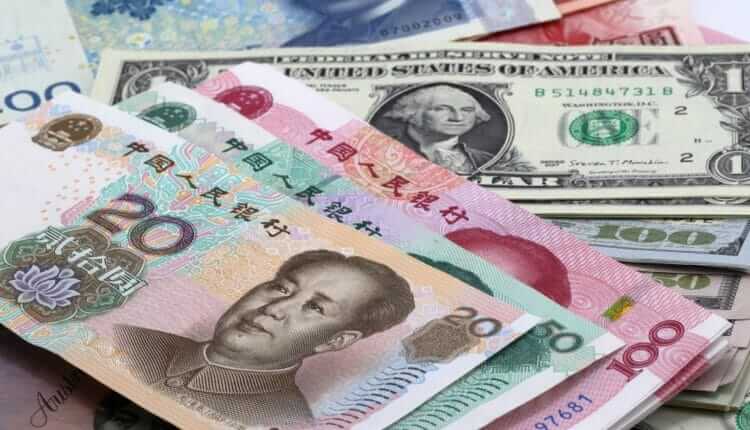 The U.S. dollar steadied against other currencies on Monday as investors waited for additional data on the American economy after a disappointing jobs report last week pushed the greenback in the red.

New data showed German industry avoided a contraction in December, causing the euro to change slightly against the dollar. Despite Covid-19 lockdowns, export-oriented manufacturers in Europe’s largest economy managed to weather the pandemic thanks to demand from China.

Speculators have been diminishing short positions in the greenback. However, some analysts think the dollar will need better U.S. economic data, along with continued progress in fighting the coronavirus pandemic to continue gaining.

Kristoffer Kjær Lomholt, the chief analyst, FX and rates strategy at Danske Bank, stated that much of the optimism towards the U.S. macro seems well-founded. However, the U.S. jobs recovery has more or less stalled, leaving some space to take EUR/USD higher.

Against the euro, the greenback exchanged hands 0.1% higher at $1.2032 after tumbling down by 0.7% on Friday. J.P. Morgan strategists mentioned that they have growing confidence in the underperformance of EUR versus USD. According to them, there might be two changes to the portfolio – selling EUR/USD outright in the spot or rotating away from USD to fund trades out of EUR.

How did other currencies fare?

The Sterling bought $1.3715, falling by 0.15% against the U.S. dollar. The dollar traded at 105.57 Japanese yen after dropping back from a three-month high reached on Friday.

According to data, the U.S. economy created fewer jobs than forecast in January. Furthermore, the previous month’s job losses were greater than reports claimed initially, as new data at the end of last week showed.

U.S. consumer prices and consumer sentiment reports are due later this week. They will help determine whether a recent increase in Treasury yields and inflation expectations was justified.

Some analysts noted that disappointing numbers from either report could knock the greenback lower. Meanwhile, traders are closely monitoring a U.S. debate on additional fiscal stimulus.

The dollar index stood at 91.130 against a basket of six major currencies after it tumbled down by 0.6% on Friday. Compared with a net short position of $33.81 billion for the previous week, speculators’ net bearish bets on the U.S. currency dropped down to $29.95 billion for the week ended Feb. 2.

In Asia, the onshore Chinese yuan climbed up to 6.4569 per dollar. However, the trade will likely be subdued, considering the week-long Chinese New Year holidays are beginning on Thursday.

What do the Profits of the Companies Represent?