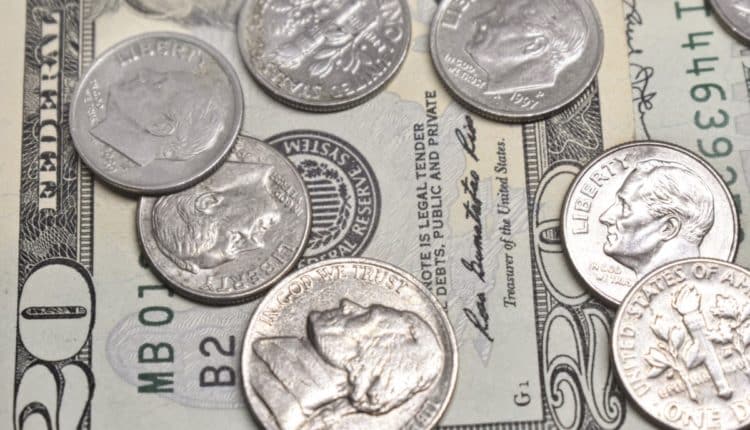 The U.S. Dollar Firmed. Will the Currency Continue Falling?

The U.S. dollar steadied on Monday after it took a tumble recently. Market sentiment turned negative due to fresh concerns about the Covid-19 and the global economy. Traders predictably hang on to the safe-haven currency.

However, analysts think that the greenback could resume its downtrend if the U.S. Federal Reserve reaffirms its decision about a highly accommodative monetary policy. The agency’s rate meeting is later this week, and investors widely expect that outcome.

Kazushige Kaida, the head of FX sales at State Street Bank’s Tokyo Branch, stated that at this point, the Fed likely wouldn’t have any incentives to curtail its stimulus. However, some traders may try to read between the lines to find any signs of tapering in the stimulus. He added that the greenback is staying in a downtrend even though it steadier for now.

Analysts expect Federal Reserve Chair Jerome Powell to hint that he has no plan to wind back the agency’s massive stimulus any time soon after the central bank finishes its policy review on Wednesday.

Meanwhile, the dollar index was flat, trading at 90.172. It rebounded on Friday after plunging to 90.043 on Thursday, the lowest level during the last week.

In the eurozone, economic activity shrank significantly in January as strict lockdowns to contain the coronavirus pandemic hit the bloc’s dominant service industry hard. According to U.K. data, British retailers also struggled to recover in December.

On Friday, British Prime Minister Boris Johnson stated that there was evidence a new version of coronavirus discovered late last year could be associated with higher mortality. Furthermore, problems in some vaccine roll-outs negatively influenced the sentiment.

There was some upbeat U.S. data, but downbeat coronavirus news overshadowed it. According to the latest reports, there was a surge in manufacturing, as well as an unexpected jump in existing home sales in the U.S.

Analysts noted that bets against the greenback have become overcrowded. On Friday, the U.S. data showed net dollar short positions surging to the largest since 2011.

Meanwhile, the euro changed insignificantly at $1.2174, pausing after it rallied by 0.8% last week. Signs of political instability in Rome has driven Italian bond yields higher and hindered the common currency’s growth. The yield spread between German Italian and bonds skyrocketed to its highest point since November on Friday.

The British pound was firm at $1.3684, remaining near a 2-1/2-year high of $1.3745, which the currency touched on Thursday. The Sterling rallied mostly due to Britain’s lead in coronavirus vaccinations.

Dow Jones fell on Monday. What about Nasdaq and S&P 500?

China’s Gold Demand Will Continue to Recover in 2021