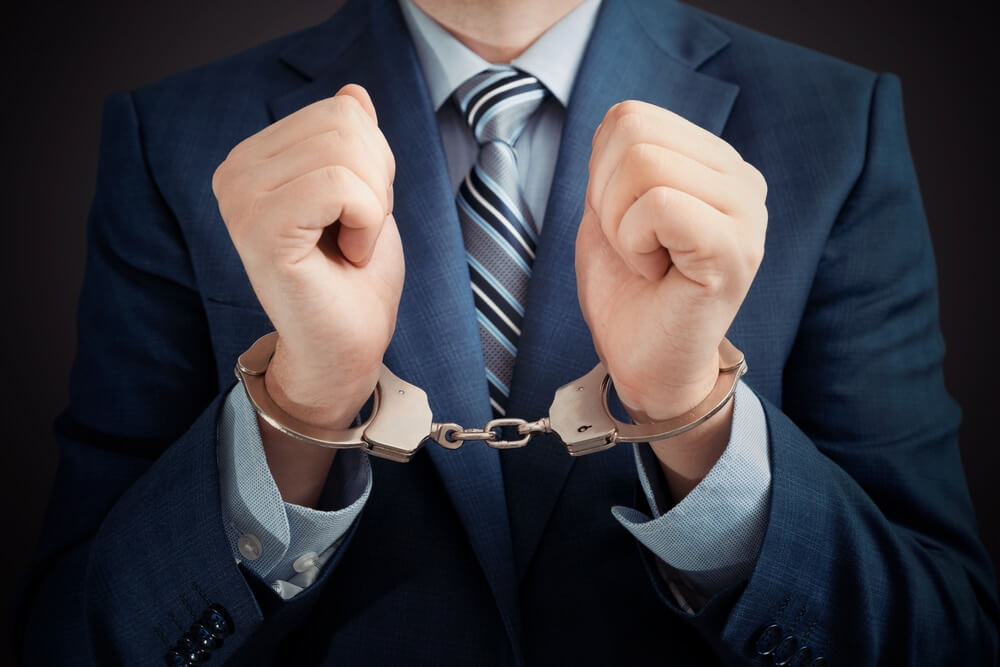 Police in India arrested two suspects during a bust involving a $1.7 million forex scam in India. The Central Crime Branch unit of the police announced Friday that the scheme defrauded approximately 70,000 victims.

The two suspects Syed Abu Thahir, 34 and Syed Ali Hussain, 41, are from Teynampet and Chidambaram, respectively. Following an investigation, the police identified the suspects as the masterminds behind the scheme and arrested them during the bust.

According to Inspector of Police Vinoth Kumar, the forex scheme has been running since 2019, under their leadership.  Thahir and Hussain targeted and defrauded investors from all over India using two trading websites, deltiinternatiinalsolutions.com and deltinfx.com.

“They created a website where people can deposit money. They told the victims that they have invested in shares and showed dubious figures about how their shares were doing.”

They also primarily targeted people already familiar with share trading and claimed to be directors of a forex firm.

“They asked them to invest in the market through their website.”

Thahir and Hussain further lured investors by convincing them that their investments would return high profits in a short time. However, instead of investing in the market, they redirected the money sent via their website to personal accounts.  The police established that they used the money to pay for personal expenses and to lure new investors.

One Victim Tipped The Police Of The Forex Scam

Ashok Mukar, one of the victims of the forex scheme, allegedly notified authorities by logging a complaint with the CCB.  Mukar claimed that he invested and lost around $15,000 to the suspects and decided to report the incidence. Vinothkumar said that in the case of Ashok, the duo had originally conned him Rs 1 lakh.

“When Ashok Kumar questioned as to why his shares were going down, the accused asked for another Rs 1 lakh.”

They claimed that they would double the amount and return it to him as Rs 4 lakh. After the investigation, the CCB said that the number of defrauded victims could be more than $70,000. Furthermore, the amount in losses could be higher than the aforementioned $1.7 million.

In similar CCB news, the financial crimes investigator has been working hard to clean up the financial markets.  It has severally investigated and acted upon both forex and crypto-related crimes in the trading market.

Why It‘s Reasonable to Be Bullish Stocks and Gold