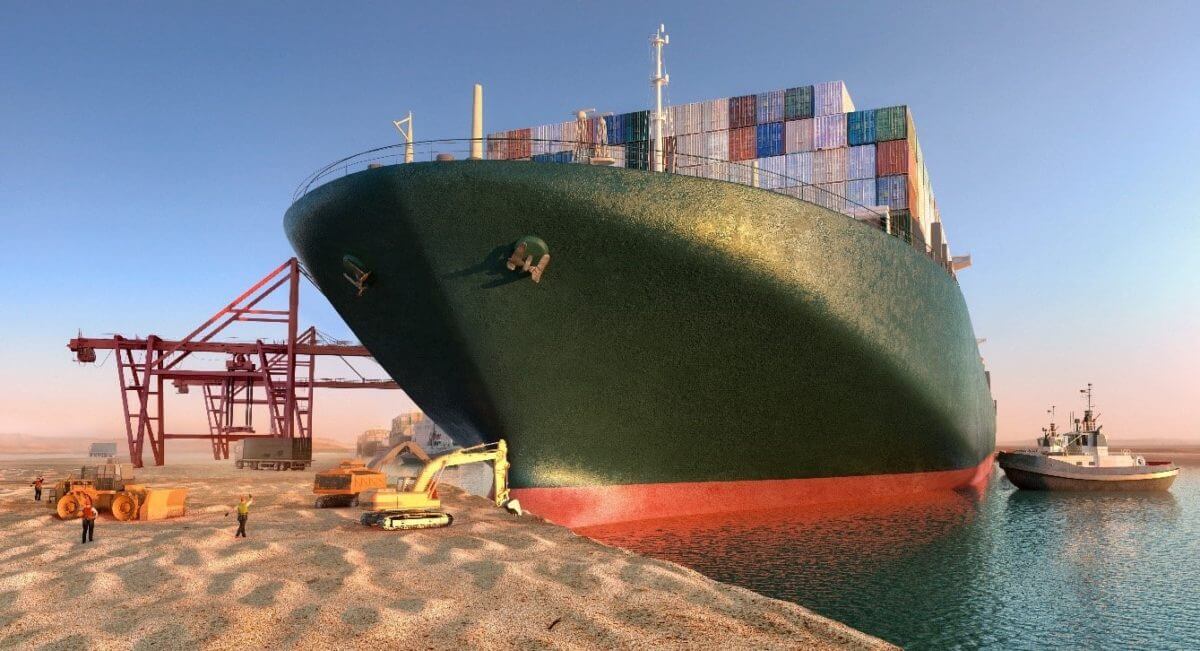 Oil prices are declining after the Ever Given container ship was partially pried free in the Suez Canal. This gives rise to hopes that a crucial lane of global trade can soon reopen.

The Suez Canal Authority announce that the vessel blocking the Egyptian canal has been mostly dislodged. Furthermore, it said authorities planned to fully refloat it Monday. Notably, the 224,000-ton ship had been stuck for almost a week.

Osama Rabie is the head of the authority. According to him, the container vessel started to float successfully after responding to the pulling maneuvers.

Significantly, the Suez Canal is one of the world’s most important trade arteries. Commerzbank analysts warned last week that the blockage threatened to cause oil to become more costly for buyers due to higher tanker rates.

On March 29, Jeffrey Halley, senior market analyst of Asia Pacific at Oanda, states that volatile trading is likely to resume.

According to him, the news that the Ever Given appears to out of the Suez Canal had sent prices immediately lower in Asia. Furthermore, Halley added that hopes are rising that the delivery bottleneck to Europe will soon reopen.

Additionally, oil prices increased by more than 4% on March 26, capping a week of wild swings. Moreover, traders and investors tried to weigh the impact of the blockage of a key trade transit point and the broader effect of lockdowns to stop COVID-19 infections.

Prices are getting some support from anticipation that the Organization of the Petroleum Exporting Countries and its allies will keep lower output levels when they meet this week.