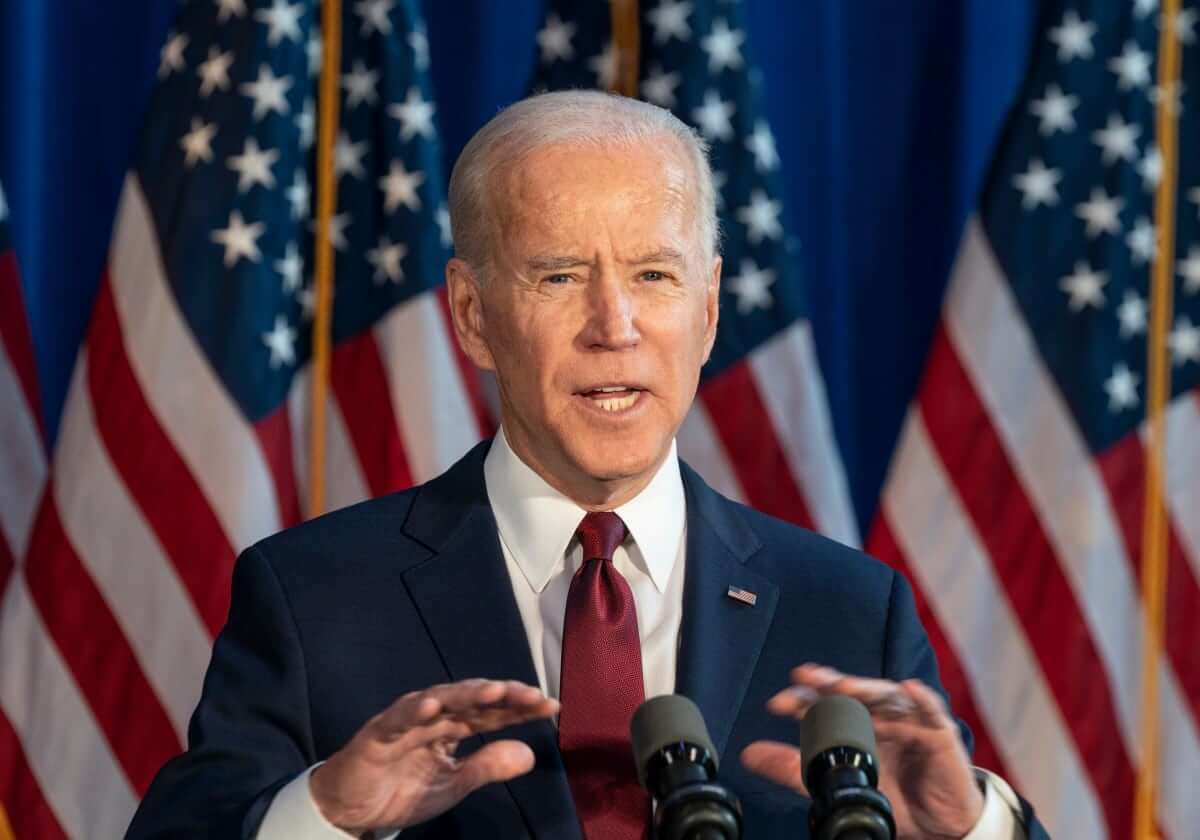 The U.S. economy is recovering rapidly

The American economic recovery is gaining speed, with sentiment becoming more optimistic as time passes. After months of false starts, more and more reports show that the economy has definitively turned a corner, with additional growth on the horizon. Last month, job gains were the strongest since August. There are also signs that the global supply chain snarled by pandemic may be untangling at last.

The country is still struggling to contain the coronavirus, and millions of people remain unemployed. Besides, a large portion of the population is yet unvaccinated. Nonetheless, the data suggest that the long-waited economic rebound is within reach.

According to Gregory Daco, the chief U.S. economist at Oxford Economics, he is feeling quite optimistic. There is evidence of the booming economy that we’re going to be seeing in the coming months.

In the year since the Covid-19 pandemic smothered the economy, analysts have held out hope for a significant rebound defined by plentiful job opportunities, supercharged spending, and higher wages after months of pent-up demand. However, sometimes that promise appeared unlikely at best. Now the situation changed, though. Economists are more optimistic about the rapid recovery.

The Chinese economy is also rallying

China’s economy surged forward by a record 18.3% in the Q1 of 2021 compared to the same quarter last year. The new data showed the biggest jump in GDP since China started keeping quarterly records in 1992.

Despite that, Friday’s figures come below expectations as economists predicted 19% growth. They are less indicative of strong growth because economists are comparing them to last year’s huge economic contraction. Still, China’s National Bureau of Statistics noted that the national economy made a good start.