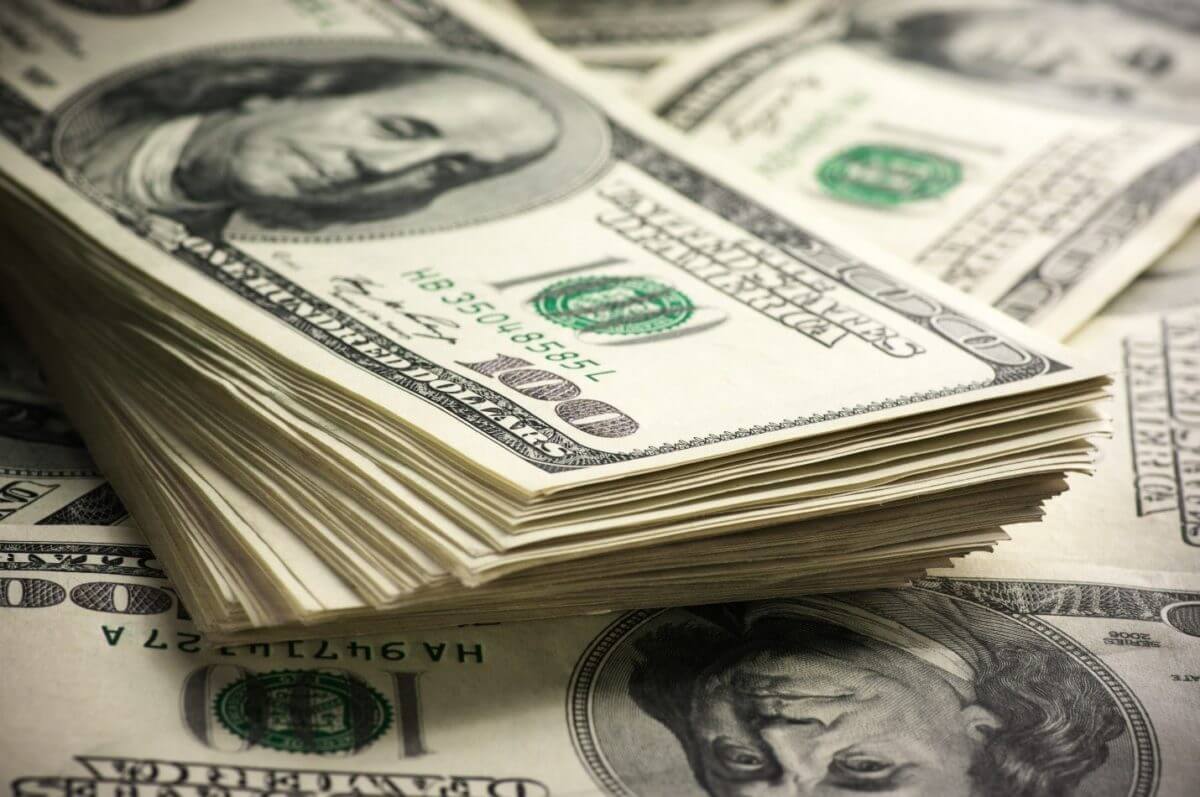 The U.S. dollar headed for its worst weekly decline this year

The U.S. dollar headed for its worst weekly decline in 2021 amid an extended recession in Treasury yields. Remarkably, the greenback fell as investors increasingly bought into the Federal Reserve’s insistence of keeping an accommodative policy stance for a while longer.

The benchmark 10-year Treasury yield dropped to a one-month low of 1.528% overnight, moving further away from over a one-year of 1.776% reached at the end of March.

San Francisco Fed President Mary Daly announced on the same day that the U.S. economy is still far from making substantial progress toward the central bank’s goals of 2% inflation and full employment.

The dollar index measures the greenback against six major currencies. Recently, it dipped to an almost one-month low of 91.487 overnight before rebounding to 91.752 in the Asian session.

The Australian and New Zealand dollars eased off highs on April 16. Still, they were on track for solid weekly gains as global risk appetite was strengthened by the promise of easy monetary policy settings by the U.S. Federal Reserve.

For the week, the Aussie is up 1.5% for its second consecutive weekly gain.

The world’s largest cryptocurrency, Bitcoin, traded around $62,850, near the record high of $64,895 hit on Wednesday. The rise was driven by the cryptocurrency platform Coinbase COIN.O as it made its debut in Nasdaq in a direct listing.