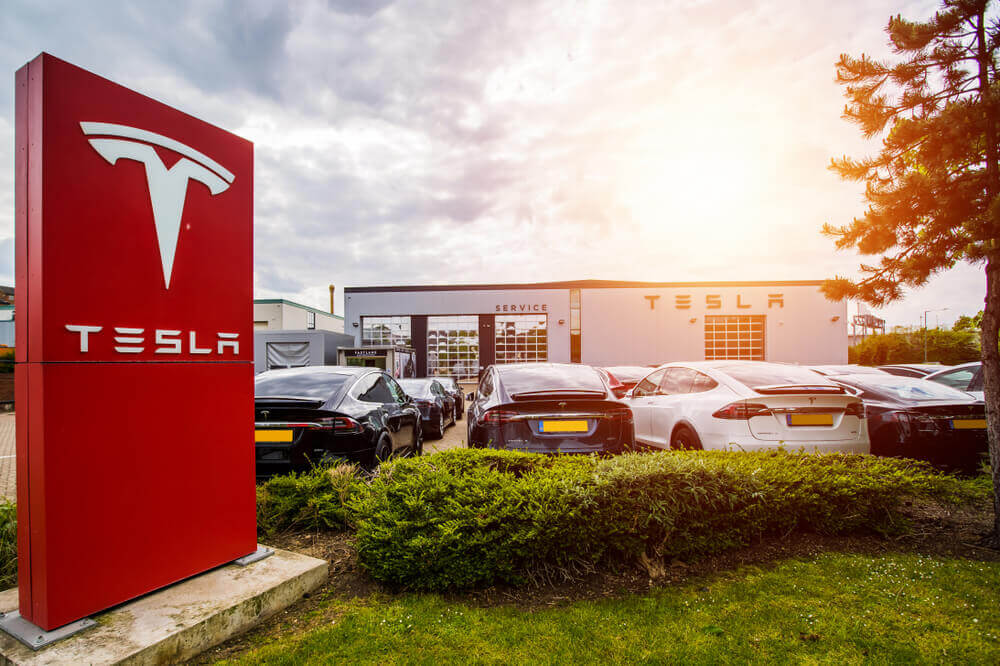 The electric-car maker reported an adjusted loss-per-share of $1.12 and a revenue of $6.35 billion, compared to expectations of 40 cents and $6.41 billion, respectively.

Last year, Tesla’s adjusted loss amounted to $3.05 per share on $4 billion’s worth of revenue.

Tesla shares were higher on Thursday at $264.88, higher by 1.8%. The company’s stock price continued to rise on Wednesday before the earnings report. But as of Tuesday, overall shares had plunged by 22%, recorded during extended sessions.

On the bright side, the car manufacturing titan said it generated $614 million in free cash flow.

The company ended the second quarter with $5 billion in cash, which includes a $2.4-billion fund raised from an offering of Tesla shares and convertible bonds in May.

Despite lower-than-expected Q2 data and falling short of expectations from analysts, Tesla reaffirmed its fiscal year forecast. It said that it still looks to sell 360,000 to 400,000 automobiles this year—mainly, Model 3s.

In the first six months of 2019, the company was able to deliver about 158,200 commercial cars to customers. Tesla has to provide over 200,000 units for the rest of the year to meet the minimum number on its forecast.

“We believe Tesla is at the point of being self-funding,” Tesla’s Chief Executive Officer Elon Musk expressed on Wednesday.

Tesla expects profitability to return in Q3, according to executives on Wednesday, the same day they announced long-time Chief Technology Officer JB Straubel’s step-down from his post.

According to Musk, Straubel will be dropping his CTO title, which he held on to for about 15 years.

However, Straubel will not be entirely leaving Tesla. Musk said Straubel would, in turn, transition to a “senior advisor” position in the company.

“I’m not disappearing, and I just wanted to make sure that people understand that this was not some, you know, lack of confidence in the company, or the team, or anything like that,” Straubel said during a conference call.

“I’d like to thank JB for his fundamental role in creating and enabling Tesla,” Musk told investors on Wednesday evening.

Musk also informed of Vice President of Technology Drew Baglino’s take-over of Straubel’s post during the call. It still remains unclear, though, if Baglino will formally assume the CTO position, which Baglino described as “big, big shoes to fill.”

Straubel started his career in Tesla in the mid-2000s after Musk first invested in Tesla shares as a startup founded by Martin Eberhard and Marc Tarpenning.