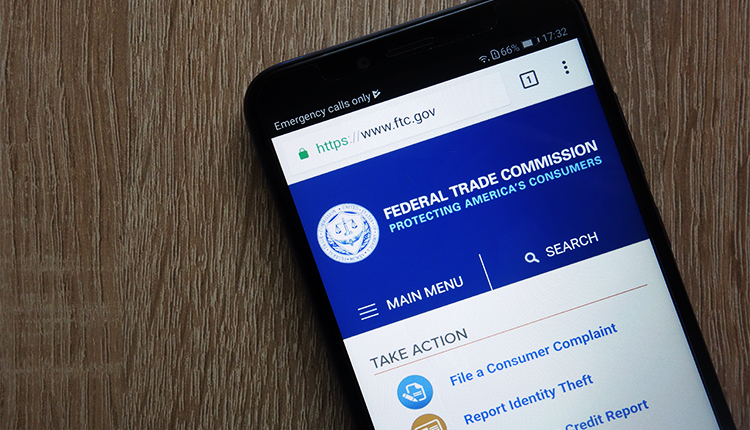 The Federal Trade Commission (FTC) pass on a $5 billion settlement against Facebook due to its privacy dealing. And two Democratic members of the agency argued the record-breaking fine is not sufficient.

Commissioners Rebecca Kelly Slaughter and Rohit Chopra voted against the fine. But it was later on approved in a 3-2 vote. The two commissioners believe that it did not go far enough and its penalty should be more. Aside from that, they also want the FTC to name CEO Mark Zuckerberg as a defendant in its settlement.

On the other hand, the three Republican commissioners voted for the settlement stated it believes Zuckerberg is more accountable for alleged privacy violations compared with going through litigation.

Then, Chopra blasted the decision by saying that the result gives Facebook something to celebrate. Also, the choice of FTC won’t prevent Facebook from repeating the engagement with privacy abuses. He even questioned the part where the settlement gives the tech giant immunity for known and unknown privacy breaches.

Chopra tweeted, “Facebook’s flagrant violations were a direct result of their business model of mass surveillance and manipulation.”

He added, “The settlement does not fix this problem. It now goes to the court for approval.”

Chopra clearly does not agree with the FTC to let Zuckerberg and other Facebook executives off the hook. He wants them to potentially held liable for the firm’s privacy violations.

Slaughter agreed with the comments of Chopra. She even called the penalty historic.

Contrarily, on the other side of the FTC, they stated that dragging Facebook to the court might result in a lower penalty and less structural changes to the board and business operation of Facebook.

FTC Chairman Joe Simons repeated on Wednesday that taking the matter to court would result in a much lesser relief than coming up with a settlement.