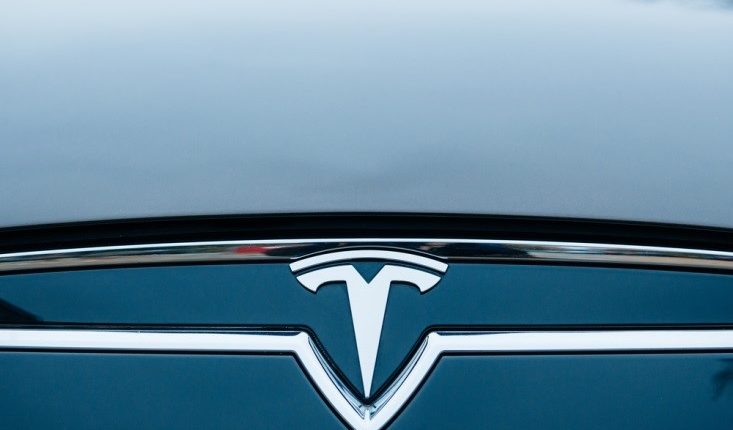 TESLA MOTORS – Tesla reported first quarter net loss of over $700 million due to the slumping sales of its electric cars and continuing logistics problems. The company said it finished Q1 with $2.2 billion in cash and equivalents, lower than the $3.7 billion reported at the end of 2018.

Not including some items, Tesla lost $1.77 per share, which was way higher than analysts’ estimates of 69 cents. Net loss attributable to common stockholders was at $702.1 million, or $4.10 per share, in the first quarter, which ended on March 31.

Tesla stocks were flat after the results, which were released an hour from the time they were expected.  The electric carmaker’s shares are already down 22 percent this year.

According to the company, overall deliveries fell 31 percent from the fourth quarter of last year. Tesla had previously warned that it would lose money after the strong back-to-back quarterly profits in Q3 and Q4 of 2018, its first profitable quarters since it went public.

Tesla CEO Elon Musk said that the company had trouble in scaling back the costs for its Model 3 mass-market electric vehicle.

“Although we are driving towards higher internal goals, we reaffirm our prior guidance of 360,000 to 400,000 vehicle deliveries in 2019, representing an increase of approximately 45 percent to 65 percent compared to 2018,” said Tesla in its outlook guidance. 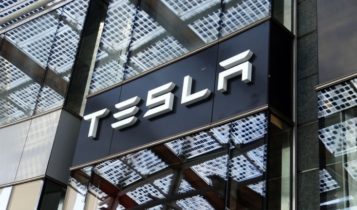 During the call after the earnings report, Musk stepped back from his earlier prediction for Tesla’s Shanghai factory, which is still under construction. The Shanghai Gigafactory, according to previous estimates, would produce 3,000 Model 3s per week by the year’s end. Now, it is expected to build 1,000 to 2,000 per week by the same timeframe.

For analysts, the company would probably need funds for its expansion, including the Shanghai Gigafactory, the Model Y SUV, and other items.

“There is some merit to raising capital,” said Musk when asked why the company has not yet raised more capital. “It’s probably about the right time.”

Musk also added that delivering cars from to customers located in China and Europe “was the most difficult logistics problem I’ve ever seen, and I have seen tough ones.”

He also reiterated that half of Tesla’s quarterly deliveries came in the last 10 days of the quarter. This created a crunch that wasn’t so good for the company and customers. Musk stated that Tesla will rethink and refine the strategies it uses for delivery throughout the quarter, advising shareholders not to expect another profit until the third quarter.

Apart from the logistics problems, Musk also faces some friction with the US Securities and Exchange Commission over his Twitter usage.

In after-hours trading on Wednesday, Tesla stocks fell only slightly, indicating that investors were already expecting the bad news.