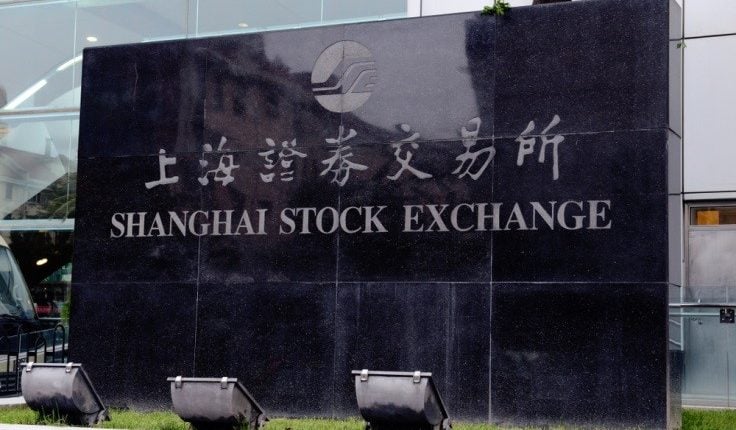 In Japan, the Nikkei 225 shed 0.8 percent. January-March industrial output has slumped 2.6 percent, which was its biggest fall since April-June 2014, according to the data from the Ministry of Economy, Trade, and Industry (METI).

In China, Shanghai Composite and the Shenzhen Component slipped 0.7 percent. The Hang Seng Index in Hong Kong inched 0.1 percent up.

“We will more effectively engage in international macroeconomic policy coordination,” said Xi, based on the official English translation of the speech. “A globalized economy calls for global governance. China will strengthen macro policy coordination with major economies to generate a positive spillover.”

In South Korea, the KOSPI slipped 0.5 percent. According to reports, three analysts from different investment banks lowered their GDP forecasts for 2019. The downward revision came after data showed that the country’s first-quarter GDP data shrank unexpectedly. 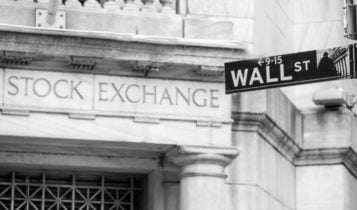 In the currency markets, the US dollar index, which tracks the dollar’s strength against a basket of six other major currencies, was 0.8 percent firmer for the week so far, trading at 98.145 after hitting its highest since May 2017.

“The dollar will remain bid in this environment while data continues to look more favorable from the US, especially with regard to the EU,” said an analyst. “Tonight’s US GDP print could be crucial from a technical point of view. If we see a good number, it will probably see the euro targeting a key psychological level of $1.1000.”

The euro lost 1 percent for the week at $1.1133, with euro zone economic data continuing to be lackluster.

Against the yen, the dollar was sideways at 111.61 after losing 0.5 percent overnight, though it was slightly supported by the robust US durable goods orders data.