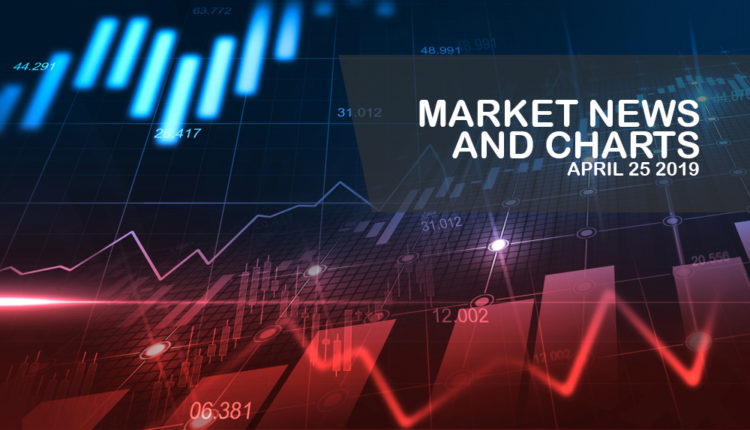 The pair was expected to fail to breakout from the “Falling Wedge” pattern and to break down from the pattern’s support line. The European Union and Russia was seen courting Ukraine’s president-elect Volodymyr Zelenskiy as the two (2) rivals try to influence the country. European Council President Donald Tusk pledged to continue their “steadfast support” for Ukraine’s sovereignty, while Russia’s Dmitry Medvedev told the new president that there was still a chance to improve the two (2) countries relations following Russia’s annexation of Crimea and seizure of Ukraine’s naval ship. Ukraine is applying to become a member of the European Union together with Turkey. Turkey’s accession to the EU was proposed to be suspended following its purchase of Russia’s S-400 defense system. Now, Russia is offering citizenship to Ukraine’s rebel group, which will further weaken the grip of the European Union in the region. 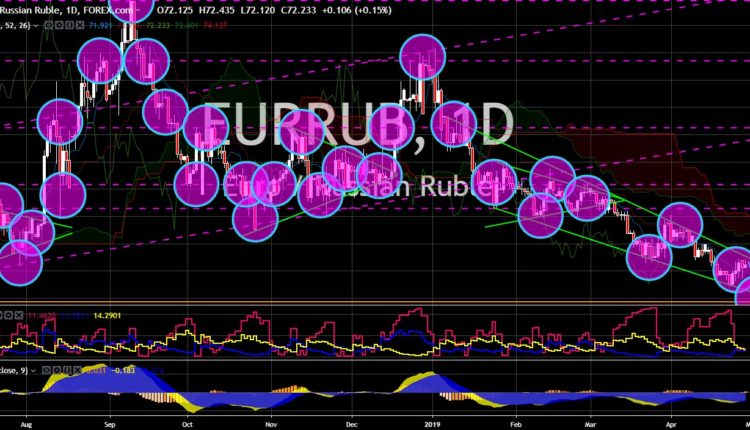 The pair was expected to continue its rally after its consolidation, sending the pair higher towards the uptrend resistance line. European Commission President Jean-Claude Junker, who is a Polish, assured that Poland will not leave the European Union even if the ruling Eurosceptic Law and Justice (PiS) party wins re-election this year. This was after the Eastern and Nationalist bloc, the Visegrad Group (Hungary-Poland-Czech Republic-Slovak Republic) turned to the United States, who had a strained relationship with the Germano-Franco led European Union. Poland serves as a buffer for the NATO (North Atlantic Treaty Organization) Alliance to contain Russia’s aggression on its border with Europe. Poland said that it was willing to host US military bases on its soil as its answer to Russia’s growing threat. This will be a boost to US influence in Europe and a strain in the Germano-Franco vision of a “United States of Europe”. 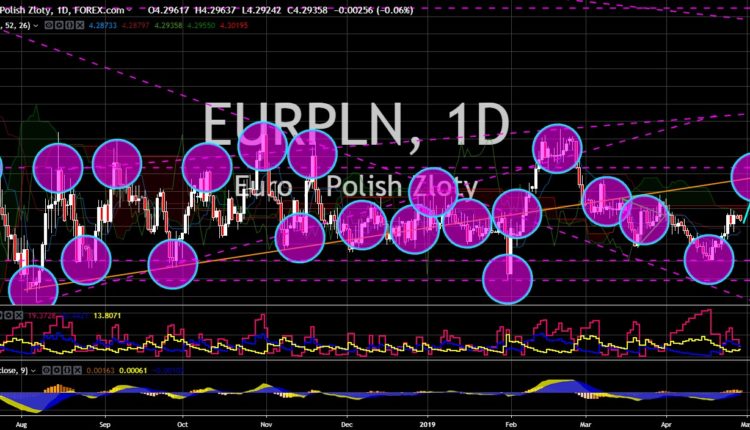 The pair was seen to continue its decline in the following days after it failed to breakout from a major resistance line. On May 01, Czech Republic will celebrate its 15th year of membership, including the other members of the Visegrad Group (Hungary-Poland-Slovak Republic), in the European Union as part of the EU enlargement, which includes former Soviet satellite states. However, this might be faced by a criticism rather than a celebration as Czech Prime Minister Andrej Babis turns to US President Donald Trump for support rather than seeking for the European Union. In a research carried out by the European Parliament suggested that Czech Republic might follow the United Kingdom in leaving the European Union once given a chance to conduct a membership referendum vote. Czech Republic became the center of the rally against “dictate of European Union” staged by the SPD (Social Democratic Party of Germany). 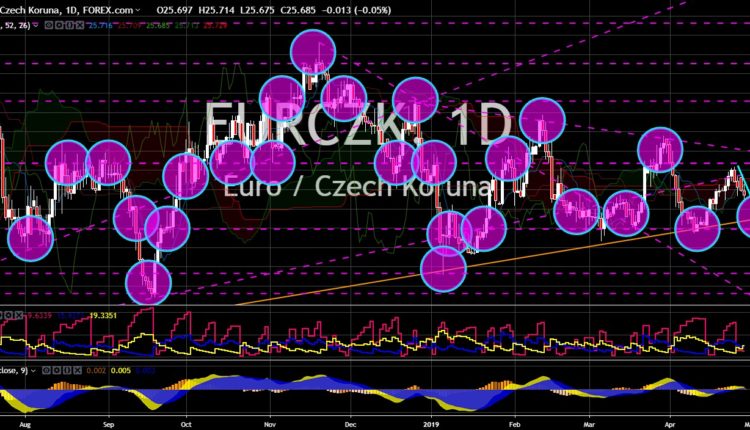 The pair was expected to continue its rally, sending the pair higher toward the “Rising Wedge” pattern resistance line. The closer ties with the Central Europe are a national security policy for US President Donald Trump and a long overdue return to the policies of President George W. Bush after years of neglect from the Obama administration. The NATO (North Atlantic Treaty Organization) Alliance would make the Central Europe a reliable ally, and within the European Union, they form a bloc friendly towards the United States. This is the current scenario with the Eastern and Nationalist bloc, the Visegrad group, who was now backed by the United States on its pursuit to win the majority of the sits during the European Parliamentary election. The stance of the Visegrad group towards the United States was a historical reversal of the once Warsaw Pact signatory to becoming a member of the NATO Alliance. 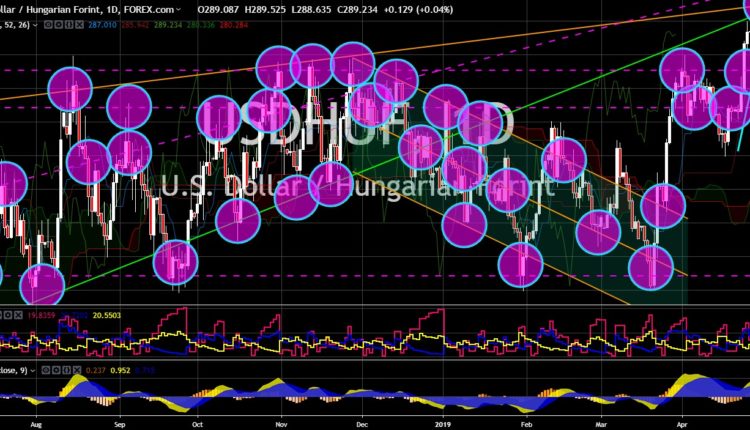