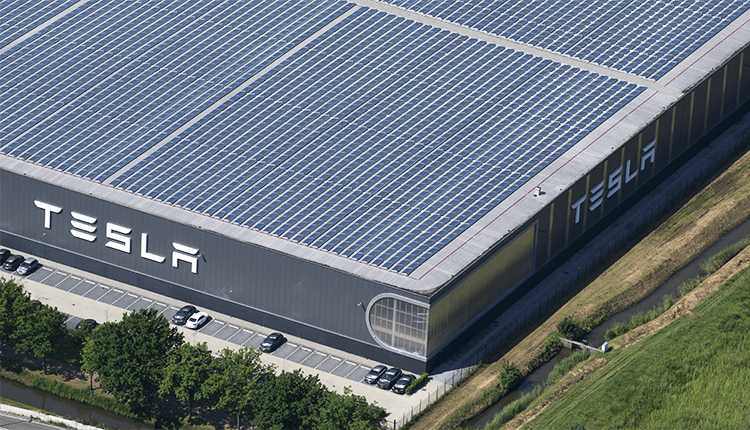 Walmart sued Tesla on Tuesday for its solar energy panels. In addition to that, the retail corporation accused the firm of widespread negligence, which resulted in repeated fires of its solar systems. The company also ask the court to order Tesla to get rid of its solar panels from over 240 of its U.S. stores.

Moreover, the electric car maker installed these solar energy systems, and, of course, the firm is responsible for fires at seven locations. Aside from that, there were dozens of it with hazardous issues like loose wiring and hot spots on panels.

But as on now, Tesla did not give any comment regarding this matter.

In the lawsuit, it accused the firm of having workers who lack training. And they are the one putting up shoddy installations, which displays utter incompetence of callousness, according to the court papers.

Meanwhile, Tesla got its solar energy systems through its $2.6 billion purchase of SolarCity back in 2016. And the lawsuit became the latest blow to the firm’s already struggling business. Since the deal, quarterly installations collapse over 85%. And this happened after Tesla chopped its solar panel sales force and ended a distribution deal with Home Depot.

Furthermore, in the lawsuit of Walmart, it stated the fires damaged significant amounts of store merchandise and needed solid repairs. As a result, the firm lost millions of dollars.

Despite Tesla’s self-inflicted wounds and dropping shares around 32% in 2019, billionaire investor Ron Baron stayed bullish on the company and CEO Elon Musk.

And the reason for his consistent support is the ongoing expansion of the electric carmaker firm in China. Aside from that, its revenue growth and improvements in all-electric vehicle technologies are also part of his reasons to keep holding to the firm.

After opening at $227.62 per share, Tesla stock was relatively firm Tuesday morning.