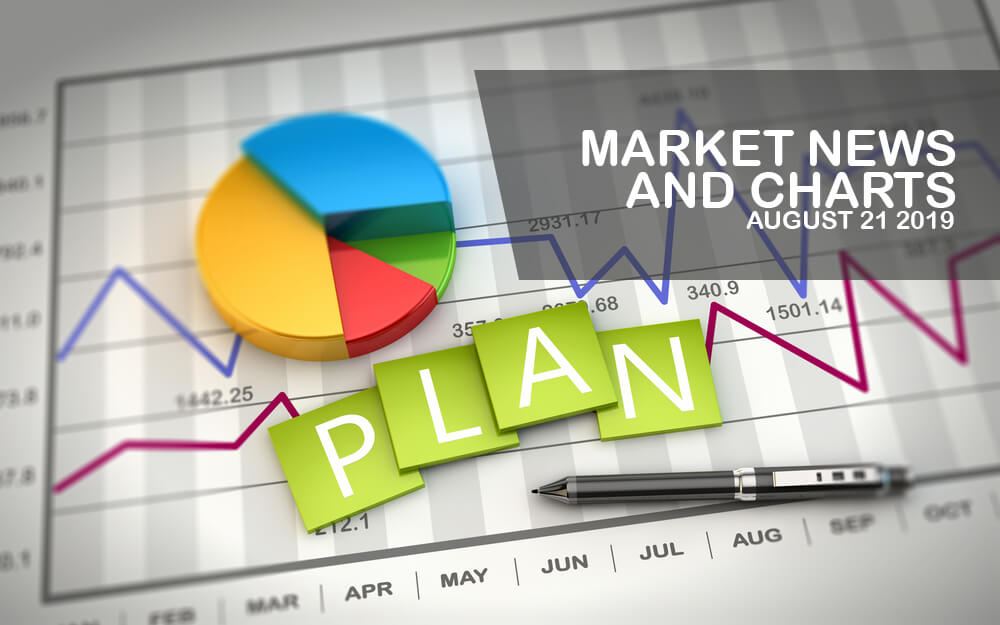 The pair found a strong support line, which will send the pair higher in the following days. Switzerland overtakes Germany as Europe’s biggest drug delivery innovator, with the United Kingdom and France close behind. This will be a relief for the UK who recently have leaked documents that shows the country having a serious disruption in the supply of drugs and medicine, a decrease in the availability of fresh food and even potential fresh water shortages in the case of a “no-deal’” Brexit. UK Prime Minister Boris Johnson outgunned his rival for premiership to become the “hard-brexiter”. The two (2) then candidates promised that the United Kingdom will leave the European Union even in the case of a “no-deal” Brexit. The UK had asked its allies to sign a post-Brexit trade agreement for a “no-deal” Brexit scenario. The United Kingdom is set to leave the bloc until October 31.

The pair bounced back from a major support line, sending the pair higher to retest the uptrend channel’s support line. The European Union gets tough with Australian exports after it barred the names Feta, Gruyere, and Scotch steaks, for its demands as part of the $100 billion trade deal. This move was influenced by Australia’s decision to sign a post-Brexit trade agreement with the United Kingdom once it leaves the European Union. The EU argues the names are tied to a particular European region and means of production – so-called “geographic indicators” – and shouldn’t be used by outside producers. Australia considers the EU as its largest trading partner and it will be a challenge for the government of Australian Prime Minister Scott Morrison to bargain with the EU given its better relationship with the United Kingdom and the possible integration of the CANZUK (Canada-Australia-New Zealand-United Kingdom).

The pair failed to breakout from a major resistance line, which will send the pair lower toward its previous low. Following the election of U.S. President Donald Trump, America’s relationship with the European Union faltered. This was after President Trump implements a populist policy of “America First”, which threatens the global order of globalization. Now that the United Kingdom is set to withdraw from the bloc, the EU-U.S. relationship might enter to a new low. The new British Prime Minister Boris Johnson is about to feel the pinch of Brexit Britain’s new global status: squeezed on one side by Europeans in no mood to yield, and on the other by the United States driving a hard bargain for its economic support. With a deepening political crisis at home, PM Johnson makes his international debut at a gathering of G7 leaders. The discussion will highlight its collapsing influence in Europe and its growing dependence on the U.S.

The pair was expected to go back to its previous low after it failed to sustain its strength to test a major resistance line. Japan and the United States will seek to narrow gaps on trade when top negotiators meet this week but hopes for a deal in September are fading as both sides fail to make concessions on agriculture and automobiles. As the U.S.-China trade war escalates, U.S. President Donald Trump had threatened to impose tariffs on Japan and the European Union. Japanese Economy Minister Toshimitsu Motegi and U.S. Trade Representative Robert Lighthizer will hold two-day talks in Washington. The talks aim to lay the groundwork for a possible meeting between Japanese Prime Minister Shinzo Abe and President Donald on the sidelines of a G7 later this month, where the two could discuss trade. Japan hopes for a timely deal to avoid being slapped with up to 25 percent tariffs on automobile exports to the U.S.