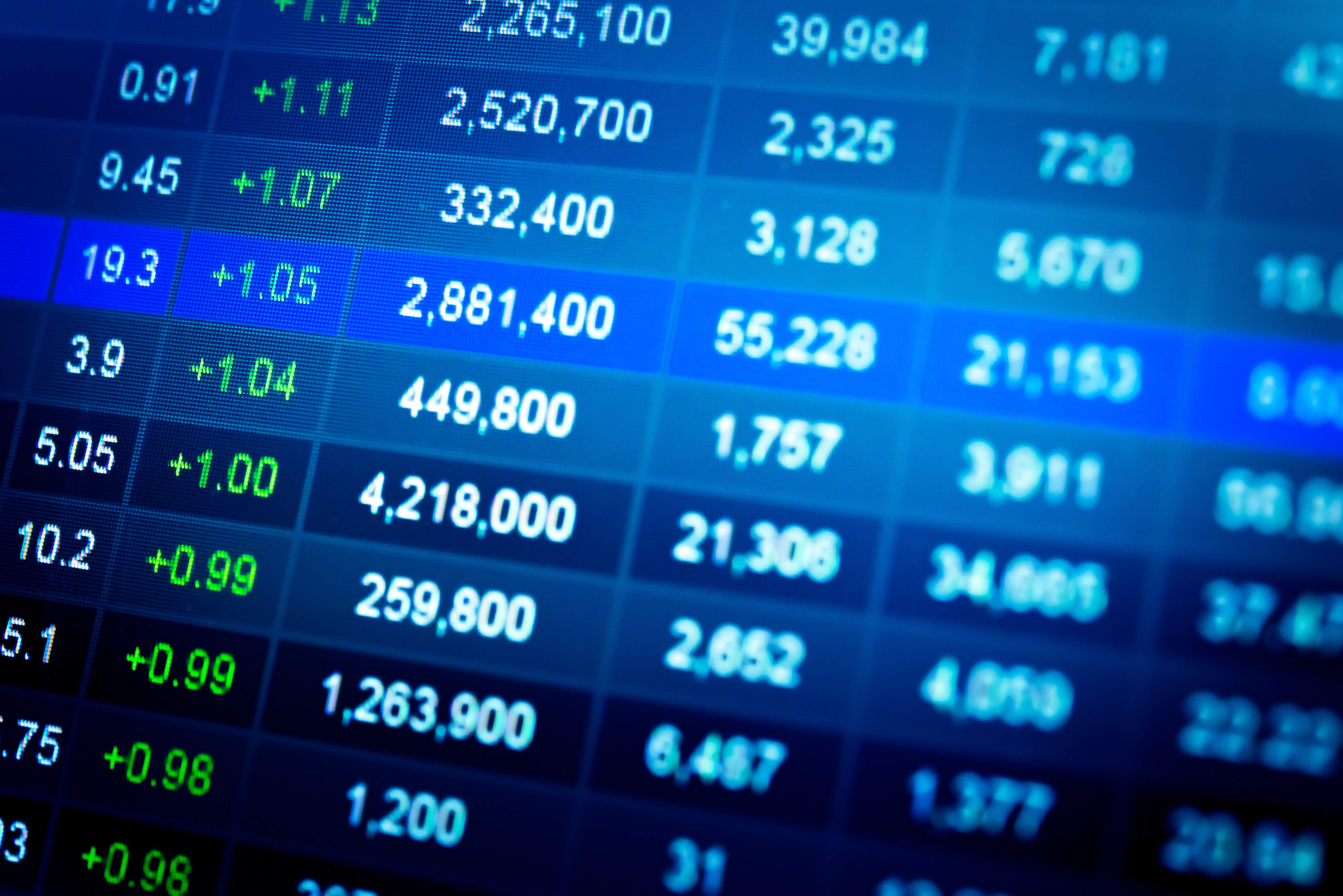 Soft Commodities – Soybeans and corn prices are rising, as investors are concerned that heavy rains will negatively affect the planting season. Soybeans prices increased and reached more than 9 dollars. At the same time, corn is also becoming more expensive because prices are going up as concerns regarding the harvest are mounting.

Corn prices even managed to reach the best results since 2014 for a short period. Price of one bushel was as high as $4.70 on Monday. Right now the price is at $4.5 with the potential for the further increase during the upcoming days.

According to the Monday crop update, in the United States, 77% of soybeans and 92% of corn fields were planted. This year marks as the worst planting season recorded by the U.S. Department of Agriculture. Soft commodities like corn, as well as soybeans, are planted in 18 states across the country.

Ohio is one of the most important states when it comes to the corn fields. In this state, there was a problem with rain. The period between May 2018 and June 2019 was the wettest year since the first measurements recorded in 1895.

Another problem for the corn and soybeans is that planting season started in late May and early June instead of April. The reason why planting season shifted was the adverse climate conditions. It brings the possibility that rainy weather will damage the emerging grains. Hot temperatures can also have a negative effect as warm temperature might inflict further damage to the crops.

Michael Langemeier is an agricultural economics professor at Purdue University. His thinks that chance that soft commodities prices, specifically corn, will increase is around 25% and can reach to more than $5 a bushel. Langemeier provides several factors what made him think about this possibility. Bad weather and low harvest are significant aspects. 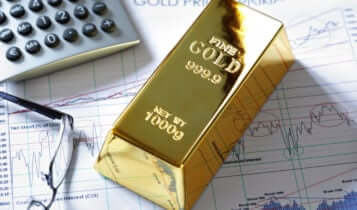 Other than soft commodities, Gold prices are once again at the spotlight of investors around the globe. Spot gold gained 0.2%, and now one ounce of gold’s price is $1,342.  Prices are growing because the global economy is still in the midst of a trade war between the U.S. and China.

Goldman Sachs listed one year target of $1,425 for one ounce of gold. If we look at the gold prices from the time perspective, the rates increased by 5% since late May. It means that chances for a further increase are quite high. The Federal Reserve two-day meeting will end today, and this might affect the gold prices.

Soft commodities such as corn and soybeans are becoming more expensive due to planting season’s problems. Heavy rain forced farmers to change their plans as it was hard to start the planting season on time.

It is important to remember that last year, the U.S. became the biggest soybeans supplier to the European Union. EU is not the only primary export market as China is a traditional buyer of U.S soybeans. Low harvest of this product might affect the prices in the USA as well as abroad.

Gold remains a commodity in which investors have the desire to invest. Latest developments are an excellent example that during the turbulent economic situation, buying gold is a smart idea.