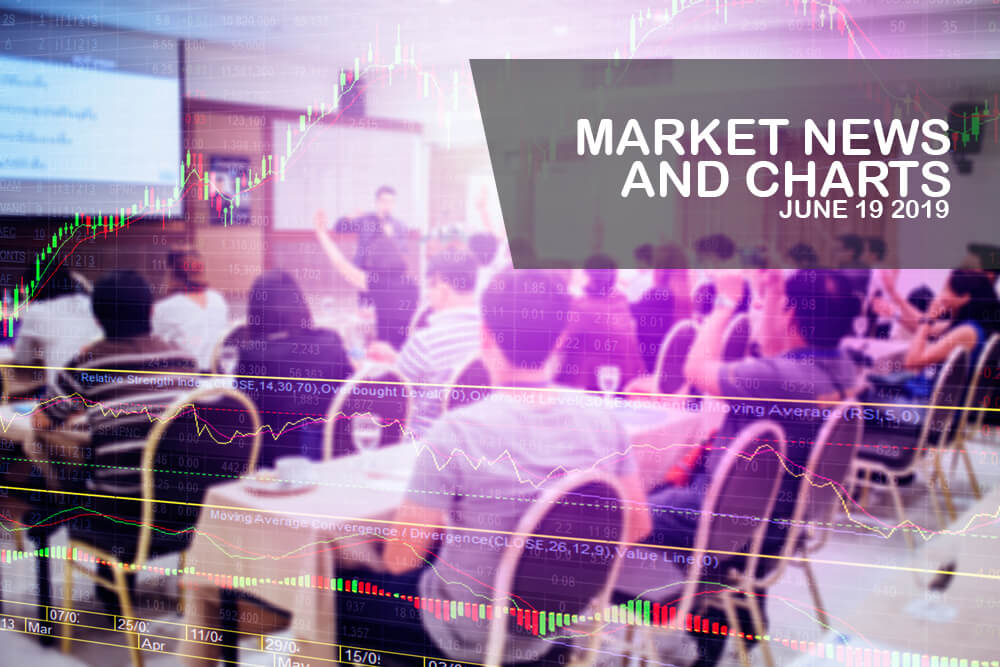 The pair was expected to breakout from a major support line, sending the pair lower towards a downtrend support line. With the weakening economy of Australia, its neighbor New Zealand was seen to be taking the place of Australia as one of the heads of the pacific rim trade pact with the expansion of the country’s exports. Along with New Zealand, Canada was also another option to head the CPTPP (Comprehensive and Progressive Trans-Pacific Partnership), together with Japan. The two (2) countries were major importer and exporter of beef meat inside the pact. They have also recently joined the Germano-Franco’ “alliance of multilateralism” after the ratification of the EU-Japan Free Trade Deal, which became the largest trading zone in the world, while Canada had received a green light from the European Parliament to conduct a bilateral trade agreement with them.

The pair was seen to bounce back from a major support line, which will send the pair higher towards its previous support line. U.S. President Donald Trump recently visited the United Kingdom following the withdrawal of the United Kingdom from the European Union, which will integrate the past alliance between the two (2) world power as the relationship between the U.S. and the EU had soured and the rising military of Russia and China wants to challenge the West dominance. These countries were also expected to sign a post-Brexit trade agreement to ensure the trade continuity between the two (2) countries in case the United Kingdom crashes out of the European Union without a deal. Aside from these, the UK holds Wikileaks founder Julian Assange, which the United States wanted to be extradited to the country to face charges following its leaking of highly secured U.S. documents.

The pair was expected to bounce back from the uptrend channel support line, sending the pair higher to retest its previous highs. Before the European Parliamentary Election last May 23-26, the 8th European Parliament had given a green light to Canada to conduct a bilateral trade agreement between the two (2) economies. This was to ensure that Canada will side with the European Union as the withdrawal of the United Kingdom from EU had forced their allies to take sides in making a trading agreement. Last June 06, the Government of Canada and the European Union signed an administrative arrangement creating “transatlantic cluster collaboration,” deepening ties between Canada’s five Superclusters and cluster organizations across the EU. The document builds on The Comprehensive Economic and Trade Agreement (CETA) the free-trade agreement between Canada, the European Union, and its member states.

The pair was seen to fail to breakout from a downtrend resistance line, sending the pair lower towards a major support line. With the current economic turmoil in Australia, following the country’s recession for the first time in almost three (3) decades and the re-election of Australian Prime Minister Scott Morrison, on which term the country had entered the said recession, its neighbor New Zealand was seen to step up and might try to challenge Australia’s dominance in the region. Another regional power in South East Asia, Japan, was experiencing prosperity from the ratification of major pacts and deals, including the pacific rim trade pact, the CPTPP (Comprehensive and Progressive Trans-Pacific Partnership) and the EU-Japan Free Trade Deal, which became the largest trading zone in the world. However, comparing the two (2) economies, Japan was way ahead of Australia. Japan was the third largest economy in the world.