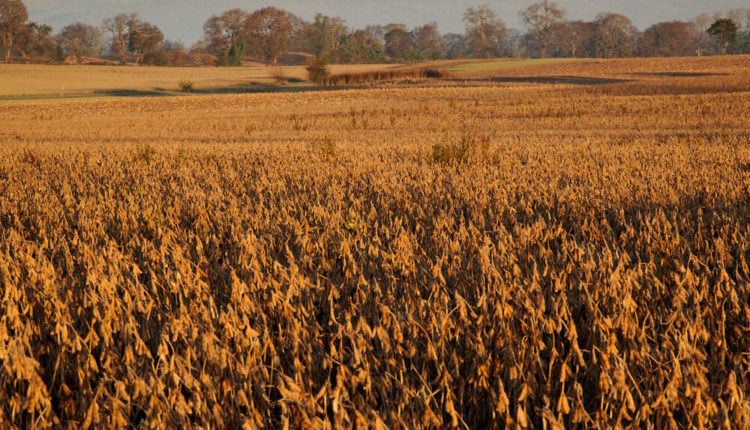 Commodity: US Replaces Brazil as Top Supplier of Soy in EU

COMMODITY – The United States has replaced Brazil as the top supplier of soybeans in the European Union. This was since the deal of the European Union with President Donald Trump last July to forestall a trade war. This was based on Thursday’s EU data as seen by Reuters.

The US accounted for 52 percent of soy imports to the EU within 12 weeks to mid-September. Further, the US imports increased to 133% compared with the similar period last year to 1.47 million tonnes. In the same period last year, the United States had only 25% of the market.

Brazil imports made 40% decline of shares of the bloc’s roughly 35 million tonnes annual import market for the animal feed staple.

During late-July, European Commission President Jean-Claude Juncker vowed a deal with the United States that the EU would buy more US soy. This was part of the package to forestall Washington’s tariff threats to imports of EU cars.

Moreover, the EU executive has been accumulating the latest import data as a proof of its compliance with the deal. This is despite the fact that the trends are largely price movement outcome in global markets. EU made no barriers to soybeans of the United States.

Meanwhile, China ended its purchase of US soybeans as retaliation for trade measures as Trump slapped Beijing with tariffs. Consequently, this prompted European farmers to shift their preference on buying cheaper US soybeans.

The US and EU had started their talks on how to free up some trade in what Washington wants to be a bigger deal. Through this, cutting the U.S. deficit in merchandise trade would be possible.

On Thursday, gold prices traded further high after its increase in the previous session. This was amid the weakening of the dollar on the easing trade tensions between the United States and China.

Based on the Comex division of the New York Mercantile Exchange, the December delivery of gold futures increased 0.17% to $1,210.40 per troy ounce.

The gold declined to 11.6% from a peak in April. The worsening US-China trade war and increasing US interest rates were the catalysts for the selling of gold.