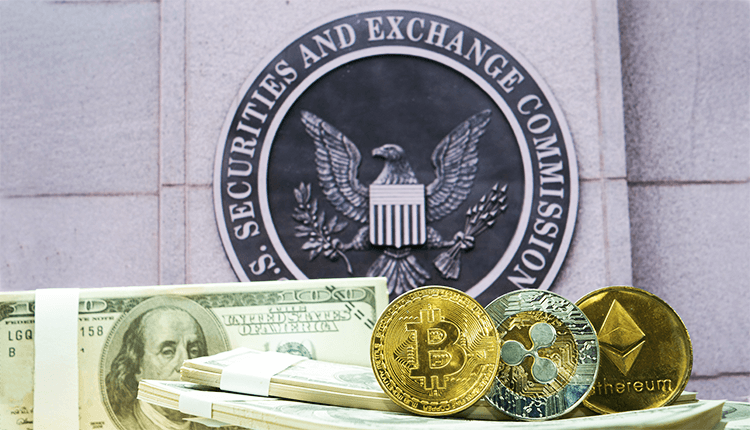 The SEC (Securities and Exchange Commission) attained an agreement with the company behind the Sia decentralized cloud storage network, Nebulous.

In the press release of SEC, it stated that it has agreed to the charges against the firm behind the Sia network. And it will be in the form of a civil monetary penalty. On the other hand, Nebulous, without admitting or denying the allegations, has settled the charges.

In addition to that, the Massachusets-based blockchain business conducted an unregistered offering of Sianotes in 2014, based on the U.S. regulator. And it sums up to $120,000, promising future revenue generated from transactions on the Sia network. Also included in the settlement, Nebulous will have to pay approximately $225,000 in disgorgement and penalties.

Then, Nebulous COO Zach Herbert showed his disappointment with the steep penalty of the SEC. And it was because of the reason that it is nearly double the amount raised in its 2014 offering of Siafunds – specifically compared to its lax handling of EOS. They view this agreement as a positive thing for Sia. And he even ensured that they would further build and improve the Sia network at a fast pace.

Meanwhile, BitShares Decentralized Exchanged (DEX) gateway CryptoBridge reveal on October 1 that it has enforced a mandatory user Know Client (KYC) verification. In the announcement, they stated how they strive to present fresh challenges for international financial regulation.

Moreover, due to the policy change, every CryptoBridge user needs to submit to identification. After that, they can proceed in using deposits and withdrawals. The platform explained that the measure would guard customers and CryptoBridge to becoming responsible for any illegal intensions or money laundering activities.

Also, the company noted the introduction of the AMLD5 regulation makes legal status for crypto assets. And they allow them to be viable and legitimate financial networks.