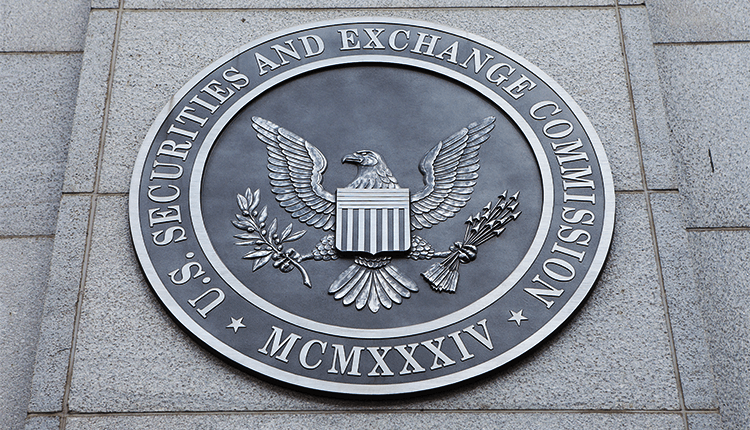 The SEC (Securities and Exchange Commission) of the United States came to a settlement with Nebulous. The company is behind the Sia decentralized cloud storage network.

Then, on October 1, the SEC declared in a press release that it complied with the charges against the firm behind the Sia network in the form of a civil monetary penalty. Nebulous agreed to settle the allegations but did not admit nor deny the findings.

In the settlement, the firm complied to pay almost $225,000 in disgorgement and penalties. Zach Herbert, Nebulous COO, stated that they see the settlement as highly positive for Sia, “By choosing not to take action against Siacoins. We believe the SEC has validated Sia’s two-token model.”

In addition to that, Herbert expressed his disappointment with the SEC choosing to push a steep penalty. And it was nearly double of what they raised in their 2014 offering of Siafunds. Nevertheless, he guaranteed to continue building and developing the Sia network at a swift pace.

Recently, the SEC settled with EOS parent firm Block.one a payment of $24 million for penalties in conducting an unregistered initial coin offering (ICO).

Block.one raised the equivalent billions of dollars. However, it failed to register its ICO as a securities offering in agreement with U.S. federal securities law. The SEC said it did not even qualify for or seek an exemption from the registration requirements.

The firm explained that it would alter its gateway services to give way for CryptoBridge moving forward.

Revolut with Visa to Expand Globally