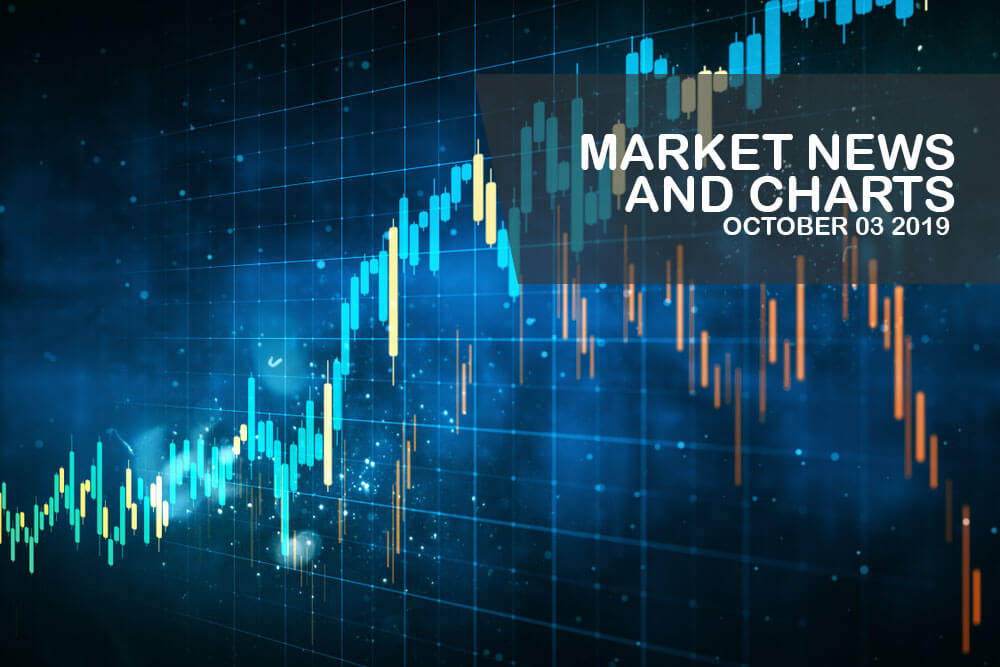 The pair will continue to move lower in the following days to form a “Descending Triangle” formation. The United Kingdom and Norway signed a bilateral trade agreement following the looming withdrawal of the UK from the European Union. The deal will allow fisherman from both countries to fish in each country’s territory. Political analysts further see the agreement as a possibility for the UK to join the EFTA (European Free Trade Agreement). EFTA is composed of non-European countries, including Switzerland, Norway, Iceland, and Liechtenstein. British Prime Minister Boris Johnson further step us his game as he plans to suspend the UK Parliament ahead of the Brexit deadline. The UK Supreme Court rules out that the move by Johnson in August to suspend the parliament is unlawful. A hard-Brexit stance by PM Johnson increases the possibility for a no-deal Brexit.

The pair is trading in a major support line and is expected to continue moving higher. European leaders were relieve following the comments made by Hungarian Prime Minister Viktor Orban. He said that Hungary will not leave the European Union. He also called the eastern and western members of the bloc to compromise over the EU’s future. The comments came months after European Commission president made a trip to the V4 – Hungary, Poland, Czech Republic, and Slovakia. The efforts by Von der Leyen is expected to bear results and reintegrate the eastern bloc back to the EU. In another news, candidate of Hungary for the European Commission was blocked by the MEPs. Hungary was task for the future EU enlargement to the Western Balkan. Hungary is a former Soviet satellite state and a former candidate to the European Union before its accession in 2004.

The pair will fail to breakout from a major resistance line, sending the pair lower towards a downtrend support line. Russia is setting up its EU-based Eurasian Economic Union and Eurasian Economic Community. The members of these organizations were former Soviet satellite states. This was seen by analysts as an effort by Russia to counter the EU enlargement in the Eastern bloc. Aside from this, Belarus, which the EU was vying to join the EU enlargement, joined the EAEU and EEC. Majority of Belarusians also prefer a union state with Russia compared to the European Union. More than 54% of the respondents want to be closer with Russia. On the other hand, only 25% wanted the country to join the largest trading bloc in the world. The move will reintegrate some member countries of the USSR (Union of Soviet Socialist Republics).

The pair is expected to continue its steep decline, sending the pair lower towards a major support line. The European Union is losing its influence on the eastern bloc just weeks after the visit of Von der Leyen. The visit by Ursula to the V4 was meant to bring back these countries to a “United States of Europe”. However, Poland rejects EU redistribution plan of migrants in the country. Poland argued that it will only accept migrants who share linguistic and cultural similarity to protect its identity. The European Union also backs Polish mortgages against Switzerland. This was seen by analysts as a political move for Brussels. The EU is currently at odds with Switzerland regarding the framework deal. The said deal will incorporate all the existing bilateral trade agreements with the country. The stricter EU rules comes amid the looming withdrawal of the United Kingdom from the bloc.

A Federal Reserve Member Is Open-minded about Rate Cuts