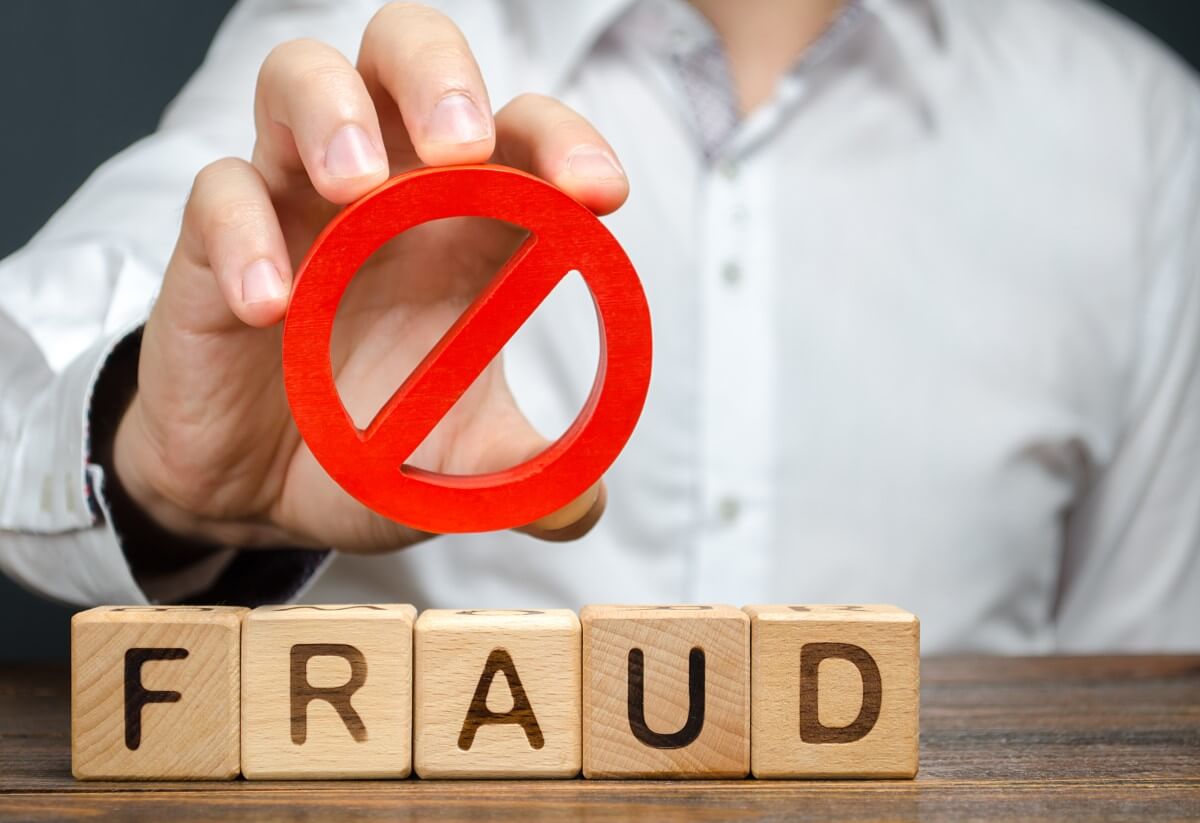 SCAM ALERT: HowToPay and MacroPay Partner up in a Scam

Online security has been gaining importance as a topic for a while now as the internet matures. However, while scammers seem to have kept up with technological advancements and started abusing them, users haven’t. As a result, online scams have been rampant and have begun to look more and more like legitimate services. One particularly appealing area for online theft has been various financial businesses. Naturally, due to the significant monetary amounts involved in such branches, the potential gain for criminals is high.

Because of that, users need to keep a keen eye out for scammers, but sometimes even that doesn’t work. Namely, our team has discovered a long-running chain of malicious services we’d like to reveal in this article. The main perpetrator is an online service called MacroPay, which then leads to another firm, HowToPay. The link between them is the CEO and owner of the latter company, Cameron McKean.

HowToPay is an online financial service that deals in allegedly secure billing and payment solutions. Unfortunately, despite its malicious dealings, it’s been around for quite a while. The firm started operating in 2002 and manages its own servers and Global PCI Compliant software, as well as solutions. 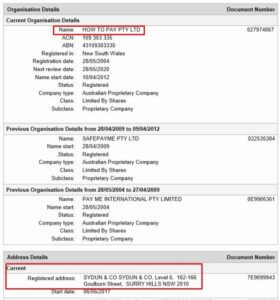 Let’s move on to the link between the two companies. Besides sharing higher-ups, they also have a business connection between them. Namely, there’s a mutual contract between MacroPay and HowToPay, where the latter is the former’s service provider. However, MacroPay includes payment methods for international merchants.

More About the Scammers

To thoroughly investigate such cases of malicious behavior towards global audiences, we needed to look at the organizers. In this case, that included looking at the people who held high positions inside the two companies. One of them is Cameron McKean, whom we mentioned earlier in the text. We managed to find McKean on LinkedIn, revealing some more information.

His profile includes his accolade as Young Direct Marketer of the year for Australia. More importantly, it cements him as HowToPay’s founder and CEO. In our other research, we found him in a similar position in a different company without mention on his profile. McKean was also the founder of the now-defunct FreedomBank, another institution that dealt with similar things. It seems that he specializes in bank transfers, card payments, alternative payments, and other similar solutions.

Now it’s time to move on to another shared employee, Adam J Clarke. Previously we were simply establishing links between HowToPay and MacroPay, and now FreedomBank. However, now it’s time to move on to some of the shady details about the firms. Adam J Clarke is the new client and merchant manager of FreedomBank and CEO and Founder of MacroPay. Nothing about that seems suspicious at first, as it’s not uncommon for people to have a part in multiple businesses. However, the dangerous part was that Adam J Clarke was involved in user fund disappearances.

Now, it’s not certain that just because he did it once, he’d repeat his malicious behavior. However, for firms dealing with local payments, payment options, and payment gateways, it’s dangerous to have people with such histories at the front. That raises some eyebrows as to how MacroPay and HowToPay work at all. 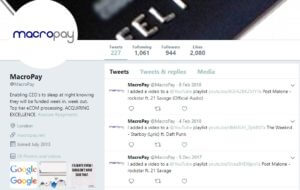 Unfortunately, MacroPay’s Linkedin account has no posts at all. 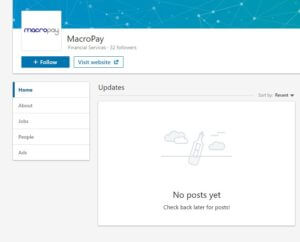 If a company is honest and successful, why wouldn’t it post anything on its social media, or talk with its clients, or even be more open? It is impossible to find any international documentation of any relevant regulation system on MacroPay or even HowToPay.

This all seems to be very suspicious.

Numerous financial institutions have been on the receiving end of malicious behavior accusations. The claims often end up being petty, overexaggerated, or the result of a miscommunication. If the firms deal with them correctly, those can serve to improve their reputation, deeming it a company that listens to customers. So what’s the deal with HowToPay and MacroPay.

HowToPay had an issue where a significant portion of a client’s money vanished. To make it entirely transparent, the funds that went missing equaled around $100,000. For most businesses, their fraud prevention measures would’ve caught the problem and fixed it preemptively. Although not everyone has the same security measures, and an occasional slip-up is something we can all expect. The question becomes how did HowToPay deal with the problem.

Well, it was simple, the bank account that had the money in it shut down. To make things even more preposterous, HowToPay tried to divert blame to MacroPay. Technically, the latter was the one that made the user contract and held responsibility for the lost funds. This created a situation where the blame bounced back and forth, never coming to a conclusion.

To those that read the rest of our text, it should be apparent that something was off. The two firms are interconnected, meaning the blame-shifting was nothing more than a show. Mr. McKean, the common denominator between the two institutions, is the logical culprit. As-is, he seems to be holding the allegedly lost funds without any drive to return them.

Right off the bat, the two companies claiming to be entirely separate entities sets off alarms. As we already stated, the companies have multiple personal links that prove their interconnectivity. To make things even more ridiculous, HowToPay is the one that provides services to MacroPay. That establishes a clear-cut business relationship that isn’t even a secret.

If that’s not enough proof, the real key lies in the third business entity we mentioned. FreedomBank is the element that removes any doubt about the intentionality of the funds disappearing. Both Adam J Clarke, head of MacroPay, and Cameron McKean, CEO of HowToPay, held high positions inside the bank. As we said earlier, the two diverting blame to one another was only a trick to mask the truth. Furthermore, details about FreedomBank and HowToPay make the scam even more apparent.

We feel like now is the correct time to give some more info about FreedomBank. The company claims to have formed out of top-tier global payment and billing processors. It dealt with business clients and promoted a fair business model. However, it also used to share an address with HowToPay.

The two companies both operated out of The address is Level 6, 162 Goulburn Street, East Sydney. NSW 2010, Australia. McKean and Clarke both held positions in the bank. As we said, the bank is now defunct, and the current Freedom Bank is a different company. We feel like users need no further proof about the three companies cooperating. Because of that, it becomes apparent that the scam was far from an incident.

Stay tuned, as we’ll continue our investigation and try to elaborate more evidence and information about these scammers.

In hindsight, it’s simple to say that you should’ve known a company was a scam. You can point to a million details and say that should’ve tipped you off. However, we understand that spotting such details preemptively is difficult. So instead of scolding customers for not knowing sooner, we’d like to use the two companies as a lesson. Using some of the things the two companies did, we’ll demonstrate how to better recognize malicious firms in the future.

Finally, always do your research! Don’t rely on the information the suspicious companies give you in emails or over the phone – find this information separately. This is very important, before buying anything, read google reviews, search for legal documentations, look through articles, and analyze the material you’ve found. Be a smart buyer!

Why Your Money is at Risk with These Trading Platforms