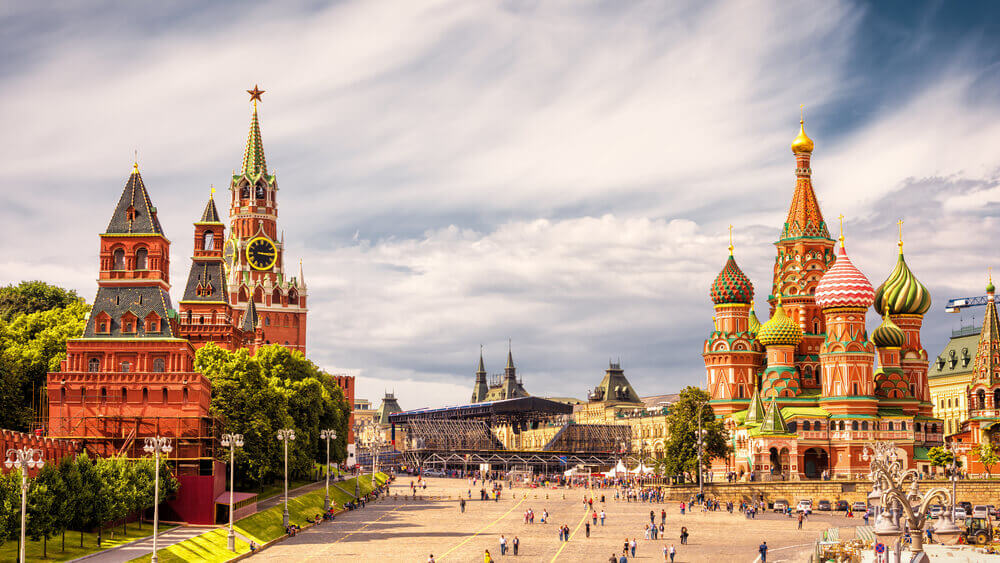 Geopolitical experts warned that the developing crisis in Afghanistan produces real risks to Russia and Central Asia as the Kremlin attempts to claim a propaganda victory against the U.S.

Initially, Russia’s answer to the Taliban’s rise seemed to celebrate the collapse of the trained and American-backed Afghan government and the U.S. departure. Dmitry Zhirnov, Russia’s ambassador to Kabul, applauded the Taliban’s government and stated that the group helped the Afghan capital in the first 24 hours to be safer after the U.S. exit. It happened despite the fact that Russia officially recognized the Taliban as a terrorist organization.

During a webinar, associate fellow of the Russia and Eurasia Programme at Chatham House, Kate Mallinson, said that the Russians feel they achieved a significant triumph. She added that they think they will regain their influence in Central Asia.

Russia until today has a significant economic and even military influence over former Soviet republics in Central Asia, including Turkmenistan, Tajikistan, and Uzbekistan. All of these countries directly border Afghanistan. Mallinson added that this kind of propaganda victory seems triumphant in a very bad context.

Time is running out

The Kremlin’s representatives insisted that the U.S. should not shift responsibility onto others for Afghanistan’s collapse. Also, state media channels tried to describe the departure of Americans as a significant coup.

However, the tone seems shifted. On Wednesday, Putin’s spokesman, Dmitry Peskov, said that the situation is developing while the time is running out. He added that the problem remains extremely tense while still following it closely and retaining their concerns.

Previously, Putin said he hopes the Taliban will deliver on promises to reclaim order while saying it is essential not to allow terrorists to access neighboring countries.