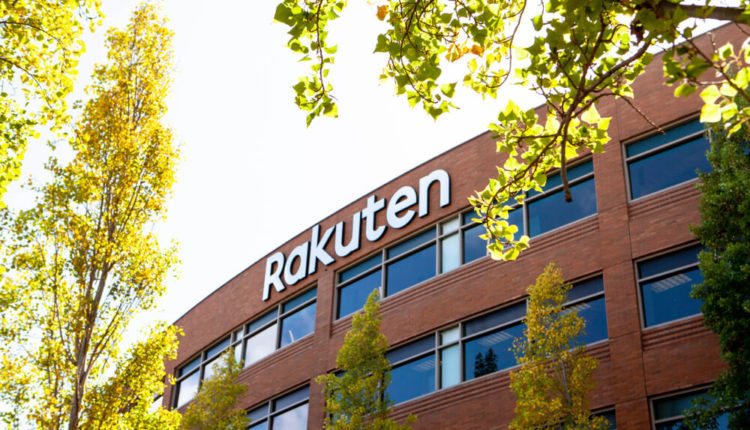 On Q3, the e-commerce company saw a net loss of ¥14.8 billion for the nine months ended September 30. This was a massive drop year-over-year, with September 2018 reporting ¥107.7 billion.

The company saw a huge fall in Q3 after losses on investments with the ride-sharing giant Lyft. Rakuten wrote off ¥111.2 billion at the time.

In the third quarter, the company reported revenues of ¥905.8 billion, which saw a 14.6 percent growth year-on-year. September 2018 saw ¥790 billion in revenues.

Although Rakuten Securities saw an uptick for revenues, its securities service, revenue, and income declined annually. Reduced commissions from slow domestic markets affected most of the change.

In the third quarter, the fintech segment reported ¥354 in revenue. This was 13 percent higher than revenues gained a year before.

Segment profit saw ¥50.9 million, which was 1.9 percent higher than the previous year. The same nine-month period of 2018 had a segment profit of ¥51.9 million.

BlackRock Holds Below 5% Stake in Plus500 |Finance Brokerage