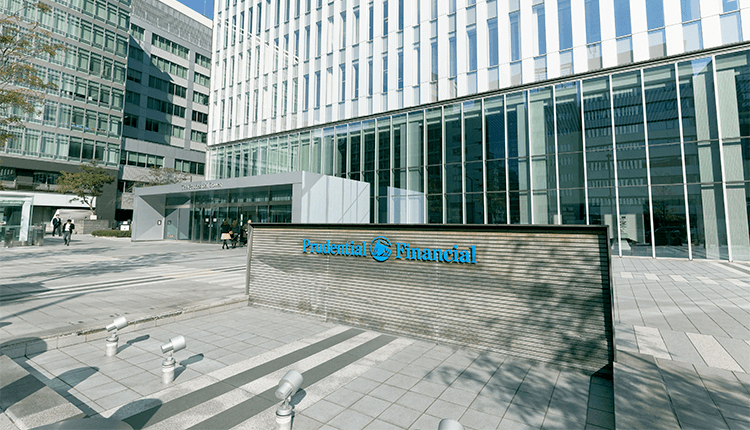 To settle charges, two Prudential subsidiaries have agreed to give almost $33 million. According to the U.S. security regulator on Monday, the said firms failed to disclose conflicts of interest. Also, they have created misleading disclosures about 94 insurance-dedicated mutual funds they advised.

Aside from that, the Securities and Exchange Commission (SEC) had censured AST Investment Services Inc. and PGIM Investments LLC. It requires them to disgorge $27.6 million and another $5 million payment for a civil fine. On the other hand, the Prudential subsidiaries did not give any comments to admit or deny the findings of the SEC.

In addition to that, the SEC acknowledged that AST and PGIM self-reported their misconduct. Also, they cooperated with the investigation and had willingly reimbursed the funds worth over $155 million.

Back in 2006, Prudential restructured its mutual fund business so it can get certain tax benefits. As a result, the move benefited Prudential. However, the funds advised by the firm’s two subsidiaries wound up losing income. And it was due to a temporary recall of securities the mutual funds had out on loan.

Then, Prudential and its subsidiaries did not disclose any possible conflict of interest to the affected mutual fund clients regarding the connection between the company reorganization and the recalls.

Elsewhere, The We Company, WeWork owner, announced on Monday that it expects to finish its initial public offering (IPO) before the end of the year. The announcement came after walking away earlier in the day from its preparations. And then, it proceeded with its stock market this month.

This week, the U.S. office-sharing startup was getting ready to launch an investor roadshow for its IPO. After that, it made a last-minute decision to stand down because of concerns that not enough stock market investors will cooperate.

Recently, to secure funding for its operations, the company experienced a lot of pressure to proceed with the stock market flotation.

Tensions in the Middle East and oil prices

What is a Credit Bureau? – Everything You Need to Know