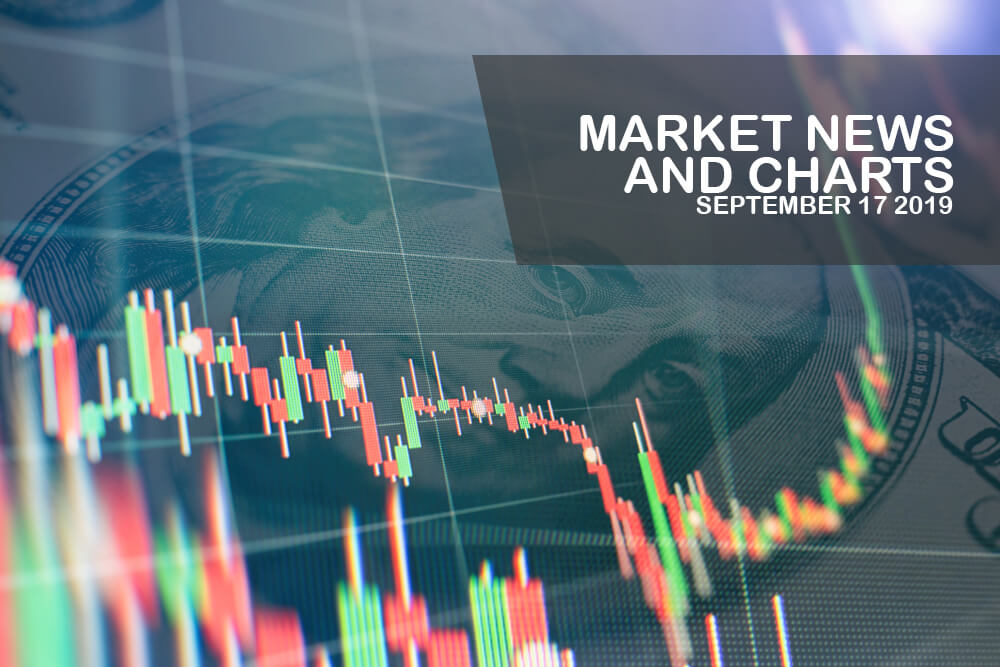 The pair is seen trading to its all-time high and is expected to further go up in the following days. Hungary was able to secure its position inside the European Union. László Trócsányi, former Justice Minister of Hungary, will now lead the “Neighborhood and Enlargement” portfolio of the European Union. His primary task will be the accession of the Western Balkan, which are former parts of the now-dissolved Socialist Federal Republic of Yugoslavia. However, this position was attributed to incoming European Commission President Ursula von der Leyen. Before her inauguration, Von der Leyen visited the nationalist and eastern bloc inside the European Union, the Visegrad Group. The Visegrad group is composed of Hungary, Poland, the Czech Republic, and the Slovak Republic. The rise of the V4 will stop German Chancellor Angela Merkel from attaining her vision of a United States of Europe.

The pair is expected to bounce back after it was sold heavily in the past few days. Belarus Deputy Foreign Minister Oleg Kravchenko has said the country has no intention of joining the European Union, adding that the country will stay in an alliance with Russia and the member countries of the Euroasian Economic Union (EAU). The EU has been trying to expand in Eastern Europe after the successful accession of former Soviet satellite states in the bloc in 2004. The EU was is in accession talks with Ukraine and previously halted talks with Turkey, while Georgia is hoping to be included on the list of possible countries that will join the EU in the future. These four (4) countries are strategic for the European Union and the NATO (North Atlantic Treaty Organization) as it faces Russia. The withdrawal of the United States and Russian from the INF (Intermediate-range Nuclear Forces) had made the EU wary of rising Russian military.

The pair will continue to move higher in the following days and will retest a major resistance line. The prime ministers of the V4, also known as the Visegrad Group, expressed their satisfaction with the role that their representative countries had in the EU’s powerful executive arm. Incoming European Commission President Ursula von der Leyen orchestrated a group which she deemed is fair and just. Hungary will be responsible for the future EU enlargement, while Poland has the tasks of overlooking the agricultural portfolio of the EU. Both of these roles were some of the EU’s biggest concerns in the past few years. The last accession in the EU was in 2004 with the V4 members – Hungary, Poland, Czech Republic, and Slovak Republic. The EU was looking forward for the accession of the Western Balkan in the following years. Poland, on the other hand, will face the looming Trump tariffs.

The pair is seen trading on its resistance line and is expected to continue moving higher in the following days. A fraud charge that has plagued Czech Prime Minister Andrej Babis for the last four (4) years has been dropped. This was amid the visit by incoming European Commission president Ursula von der Leyen to the eastern and nationalist bloc, the Visegrad Group. In line with this, Věra Jourová, a Czech politician, businesswoman, and lawyer, who serves as the European Commission for Justice, Consumers and Gender Equality as part of the Junker Commission, has been appointed under the Commission’s new president to serve for the Commission’s Values and Transparency. The integration of the Visegrad Group into key EU positions was a win for Ursula von der Leyen, who envisions a United States of Europe. Hungary, another V4 member, is assigned for the EU Enlargement portfolio.