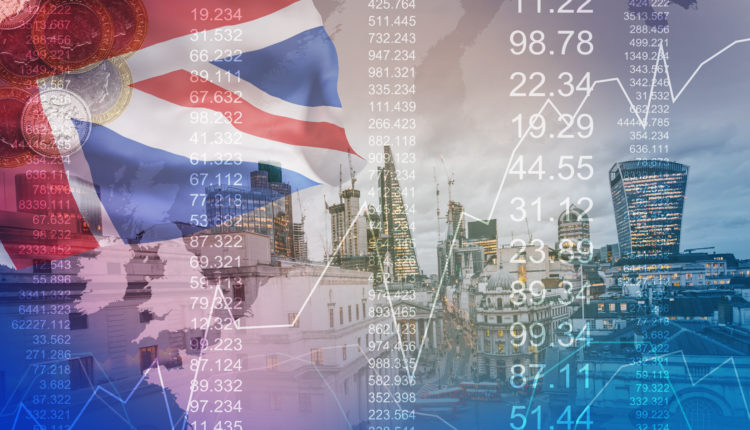 Boris Johnson and economy of U.K.

Boris Johnson is a well-known politician as he was the Mayor of London from 2008 to 2016. He continued his political career when Johnson became the Secretary of State for Foreign and Commonwealth Affairs. He served in this role for two years from 2016 to 2018. Right now, he is a Member of Parliament. It is important to remember that Johnson’s economic policies will have an important influence on the British economy. Let’s have a look at his proposals.

According to the plans of the new Prime Minister of the United Kingdom, he will reduce the taxes and will increase public spending. It means that Johnson wants to move from the fiscal restraint, which was the cornerstone of the previous governments. During his campaign, he made several suggestions which shows that Johnson has a different viewpoint about the British economy. Some of his plans, such as tax cut resemble the policies of the U.S. President Donald Trump.

As mentioned above, Johnson wants to reduce taxes. One of his plans is to raise the threshold of income tax from current 50,000 to 80,000 pounds. However, it is an interesting fact that only 12% of U.K, citizens earn more than 50,000 pounds per year. It means that this new policy will affect the wealthiest people in the country.  Nevertheless, the cost of this move, according to the Institute for Fiscal Studies, will reach 9 billion pounds a year. 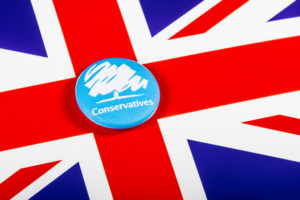 Another policy is to increase spending on primary and secondary school pupils. By making this decision, he will reverse the cuts per pupil imitated by the government in 2015. The approximate cost of this decision is 3.5 billion pounds per year. These figures come from an analysis by think tank Onward. They estimated that it would cost 3.5 billion pounds each year. According to this think tank, this is the amount of money which the government should spend to return to per-pupil spending before the reduction in 2015.

There are many new policies, but one of the most important after the tax cut is to hire additional police officers. Moreover, this decision will increase the popularity of Boris Johnson among the members and voters of the Conservative Party. Johnson wants to hire 20,000 additional police officers. The cost of this decision will reach 1.1. Billion pounds.

Boris Johnson will officially become the Prime Minister of U.K. on July 24. Politicians, before taking office, promise that they would solve the problems. However, it hard to stick to the initial plans. Time will show how Boris Johnson will accomplish his goals.