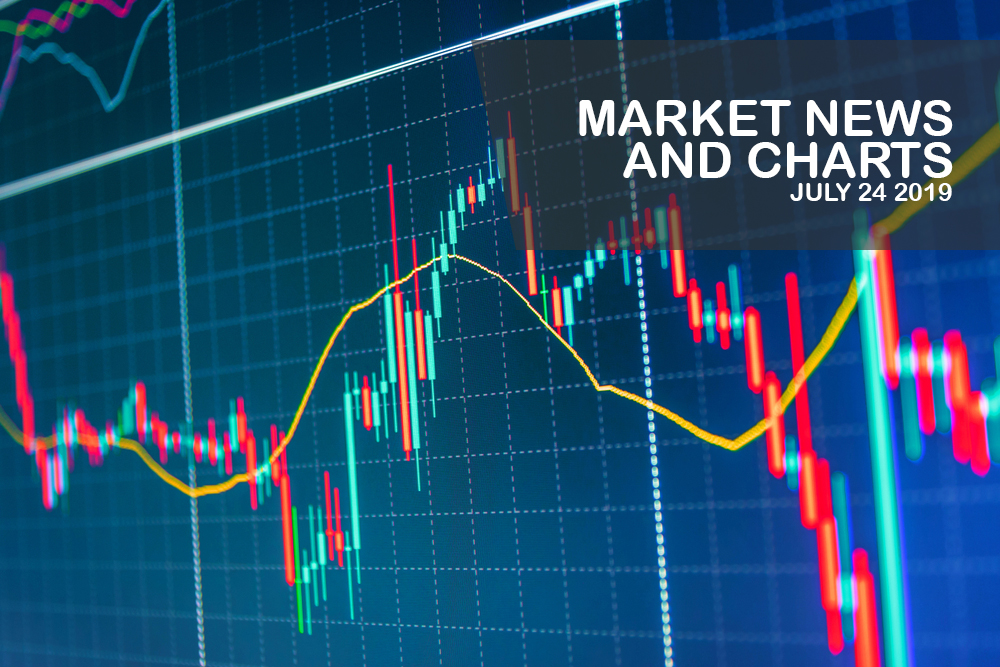 The pair was expected to breakout from a major resistance line after it bounced back from a downtrend channel middle support line, sending the pair higher towards the channel’s resistance line. The European Union and the United States are partnering to sanction Turkey for two (2) separate violations. The United States was angered with Turkey’s decision to purchase Russia’s S-400 missile defense system, which was seen to compromise the NATO (North Atlantic Treaty Organization) defense sharing agreement. On the other hand, the European Union wants to punish Turkey for its drilling activity in Cyprus. Cyprus is divided between the Greek Cypriot and Turkish Cypriot. The Turkish Cypriot established the Turkish Republic of Northern Cyprus, which is only recognized by Turkey. This will be another problem that the new European Commission President Ursula von der Leyen as she ascends to her position.

The pair bounced back from a key support line, which will send the pair higher towards a downtrend resistance line. The relationship between the United Kingdom and Australia became stagnant following the shift of New Zealand’s foreign policy from a dependent nation to world powers to being neutral on global influence. New Zealand Prime Minister Jacinda Ardern was quoted saying “New Zealand’s decision will not be influence neither by the United Kingdom nor the United States”. Now that a new prime minister was elected to replace UK Prime Minister Theresa May following her failure to deliver the Brexit, analysts were expecting that the two (2) countries will have a renewed communication. The withdrawal of the United Kingdom from the European Union was seen by analysts as an opportunity to integrate the CANZUK (Canada-Australia-New Zealand-United Kingdom), which are former British Commonwealths.

The pair will continue its steep decline and to break out from a major support line, sending the pair lower toward its 22-month low. Canadian Prime Minister Justin Trudeau congratulated Boris Johnson after he was named the new leader of the Democratic Party, which extends to becoming the next British Prime Minister. Johnson and Trudeau had already worked together as Boris Johnson was a former British Foreign Secretary under his predecessor former UK Prime Minister Theresa May before his resignation following May’s failure to draft a Brexit deal, which will ensure that the United Kingdom will have an upper hand against the European Union on Brexit negotiations. Aside from this, Ontario Premier Doug Ford says he believes Boris Johnson will do a “great job” as Britain’s next prime minister. Boris Johnson served two terms as mayor of London.

The pair failed to breakout from a major resistance line, which will send the pair lower towards the nearest support line. The United States found a support from the European Union as it tries to counter Turkey’s behavior with Russia and contain Iran’s aggression on the Strait of Hormuz. Aside from that, the United Kingdom was able to win support from the European Union, with France, Italy, and Denmark giving support for a British plan for a European-led naval mission to ensure safe shipping through the Strait of Hormuz, which was proposed after Iran’s seizure of a British-flagged tanker, Despite the help from the EU, this could also lead to a potential problem for the United States’ relationship with Denmark. Denmark recently voted for a new prime minister, Mette Frederiksen, which had recently met with German Chancellor Angela Merkel, one of the two de facto leaders of the European Union.

Tencent Shares Up After Partnering with the Pokémon Company