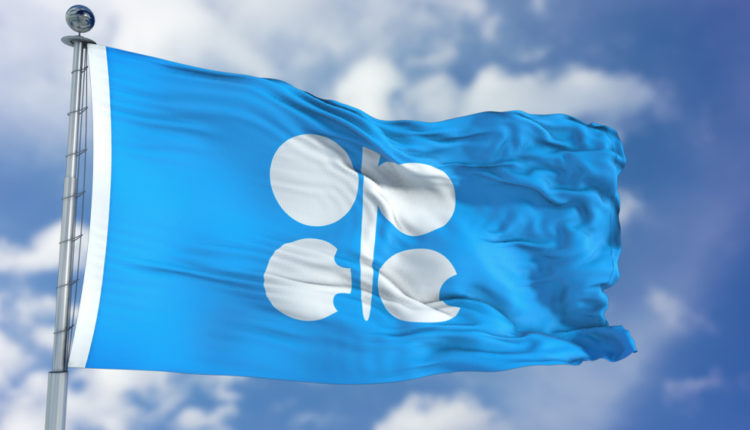 On Tuesday, oil prices reach closer below the 2019 highs. That supported by ongoing supply cuts mainly produced by OPEC club. Additionally, the United States sanctions against oil yielders Venezuela and Iran which also help boost the crude prices. Even though, traders view the market get cap by the American output.

Meanwhile, the United States West Texas Intermediate (WTI) futures went down now amounting to $59.05 a barrel during  0026 GMT. That was close to the 2019 high, $59.23 reached on the previous day. Subsequently, Brent crude oil slumps about six cents now amounting to $67.48 a barrel. That of which within the dollar of 2019’s high of $68.14 touched just last week.

On Monday, the Organization of the Petroleum Exporting Countries (OPEC) cancel its plan of a meeting scheduled in April. Therefore, it will effectively extend supply cuts planned since January up to June, when it’s next meeting schedules.

To clarify, OPEC and other non-affiliated producers such as Russia are also known as the OPEC+. The group began cutting supply to prevent sharp price drop which happened during the second half in 2018. That was when markets come under the pressure of the surging output and the global economic slowdown.

Alfonso Esparza, senior market analyst at brokerage OANDA said, “The OPEC+ deal has brought stability to crude prices, and signs of an extension have taken crude higher,” Then he added, “The ball is now on the U.S. production side with the weekly crude inventories an upcoming indicator to be taken into consideration when it’s released on Wednesday,”

On Wednesday the weekly production and storage data is to be published by the United States Energy Information Administration (EIA). Looking at the demands, there are anxieties on the economic slowdown, improving energy efficiency, and the emergence of alternative transport fuels eroding oil consumptions.