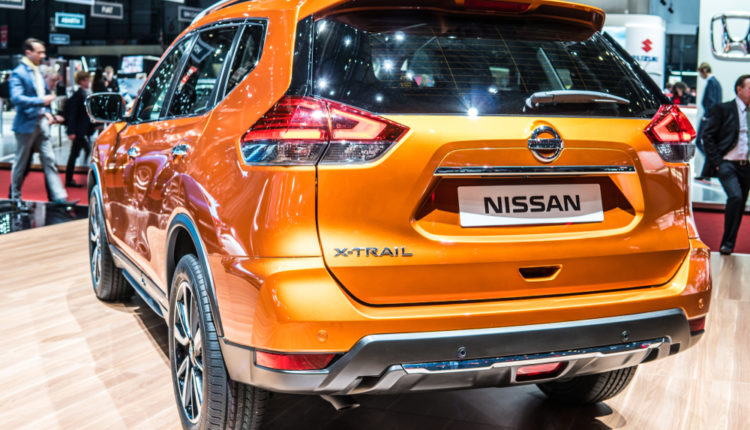 Nissan, among the car giants of today, declares to cancel their previous plan to make X-trail SUV within the United Kingdom. The decision was a significant setback for the British Prime Minister, Theresa May. She mainly led to fighting the X-Trail manufacturing in northern England.

The car giant company said they are to make a stronger production of next Generation X-Trail within their factory in Kyushu, Japan. The X-Trail is currently producing within Kyushu, which will enable the company to lessen their startup financing expenses.

The decision also reverses the late 2016 plan to build the SUV within Nissan’s factory in northern England with 7000 workers. Northern England factory will still continue to produce their Qashqai and Juke models. The decision hasn’t mentioned any issue for layoffs when it comes to the X-Trail SUV determination.

Gianluca de Ficchy, Nissan Europe Chairman, said in a statement: “while we have taken this decision for business reasons, the continued uncertainty around the UK’s future relationship with the EU is not helping companies like ours to plan for the future.”

Around two months ago while Britain don’t have any schedule to leave the European Union, Britain doesn’t have any plan or agreement to replace the forty-five years of frictionless trade. Now they are schedule to leave is on March 29. The decisions caused a lot of concern for businesses within Britain. The whole country fears to crash out of the EU trade bloc without any cancellation deal. The whole idea makes most economist to see the whole UK economy getting hurt, badly.

Theresa May to Save Brexit

Nissan’s decision is a significant setback for Mrs.  May’s Conservative Government. In which brings us to Nissan’s 2016 statement that Sunderland could make the SUV, few months upon country’s Brexit referendum. It will be proof that main manufacturers still had their confidence in Britain’s economic future.

The car company then plans to build X-Trail and Qashqai models in Sunderland upon a letter submitted to company officials offering undisclosed certainty about their ability to contend in the future. British politicians then sharply criticize Prime Minister May’s Brexit deal and voted it down in parliament.

Mrs. May’s government denied with a rule of no-deal Brexit. Believing the threat could strengthen her hands with EU negotiators. Instead, parliament voted to give May more time to fix a compromise with the bloc.

Nissan’s decision came upon Britain’s carmakers issued a stark assessment regarding Brexit’s impact on the industry. It warns their export is risky whenever UK leaves the EU without any agreement.

Investment in car industry falls to a 46% last year and new car production decline to a 9.1% to 1.52 million vehicles. All were affected by the concerns over Brexit, Society of Motor Manufacturing pointed out.

Mike Hawes, the group’s executive, describes the threat of a no-deal Brexit as “catastrophic.” He said “with fewer than 60 days before we leave the EU and the risk of crashing out without a deal looking increasingly real, UK Automotive is on red alert.” And he added, “Brexit uncertainty has already done enormous damage to output, investment, and jobs.”