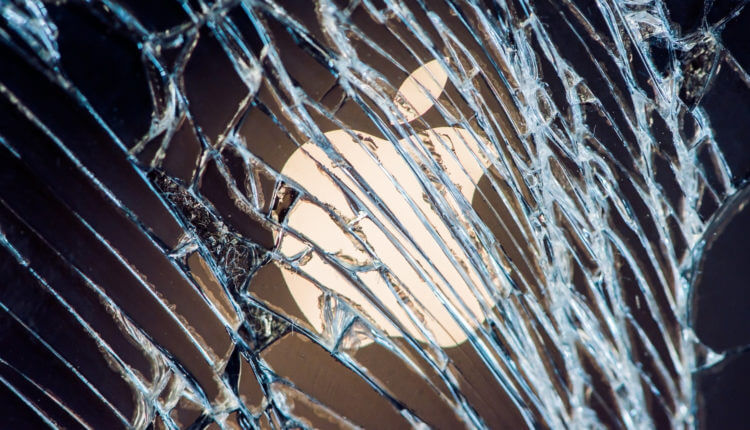 Sometimes, new and shiny iPhones, to the dismay of their owners, fall down and break, other days, old but sturdy ones need repairing. As we all know, getting your iPhone mended takes an exceptional effort. The main reason is you have to search for a place where you can repair it. Sometimes, the official iPhone parts cost as much as the new phone itself. Sometimes broken iPads and tabs require to be sent back to Apple. It takes time to ship them to states around the world. This inconvenience motivates buyers to search for other available and budget-friendly options.

We have great news for iPhone users around the world!

Recently, Apple has announced it will begin verifying third-party repair stores. This decision will widen the number of places that can fix a broken iPhone.  The company has announced it will offer third parties the same “authentic parts, tools, repair manuals and diagnostics” as Apple Authorized Service Providers. This means that any verified and approved store will be able to offer battery and iPhone screen repair.

Apple COO Jeff Williams stated that the act will permit small repair stores to get the same tools and gear as authorized repair stores. In addition, this will improve confidence that users are getting a trustworthy service without going to an official Apple store. 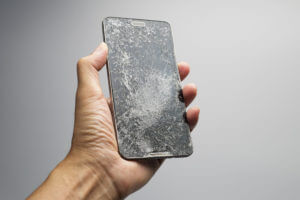 Although, certification is free. The program is also free to join, as long as businesses employ an “Apple-certified” technician.

Apple has been running a quiet pilot test with a handful of indie stores across the world, who are receiving genuine parts for use. The Company claims that third parties can source parts and tools for the same price as current Authorized Service Providers.

Apple’s certification is an expensive option that not all repair stores can obtain. Apple has been working on a collaboration with these third party kiosks to ensure that iPhone users will be able to get same-day repairs.

Not so long ago Apple cut the price of their battery replacements to $29. This caused is a spike in people opting to replace their phone batteries. 11 million people paid for a replacement, during the discount period. Usually, the amount was up to two million.

What is the main reason behind this move?

For years, Apple has been receiving quite a harsh backlash for not handling iPhone repairs properly. Eventually expanding the repair program was a long-overdue move. Apple has tried to discourage the users of third-party repairs by making iPhones less functional after they have been fixed or restored. 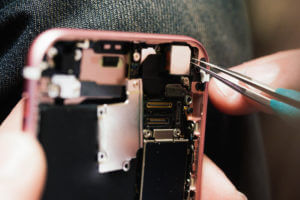 Apple is often talking about its green policies and the importance of corporative environmental responsibility. Therefore, the simple fact that it would not allow basic iPhone repairs was hypocritical. Replacing the battery of an otherwise perfectly serviceable iPhone is so much better for the environment and the planet than buying a new iPhone X and discarding the old one.

The decision Apple made by loosening up its policies is so much better for its image. Allowing third parties to fix common iPhone issues is a very good start. Especially if it results in lower prices and longer-lasting devices, which has often been the main issue with iPhones. We will see if Apple hardware, like its laptops and tablets, gets added to the program in the future.