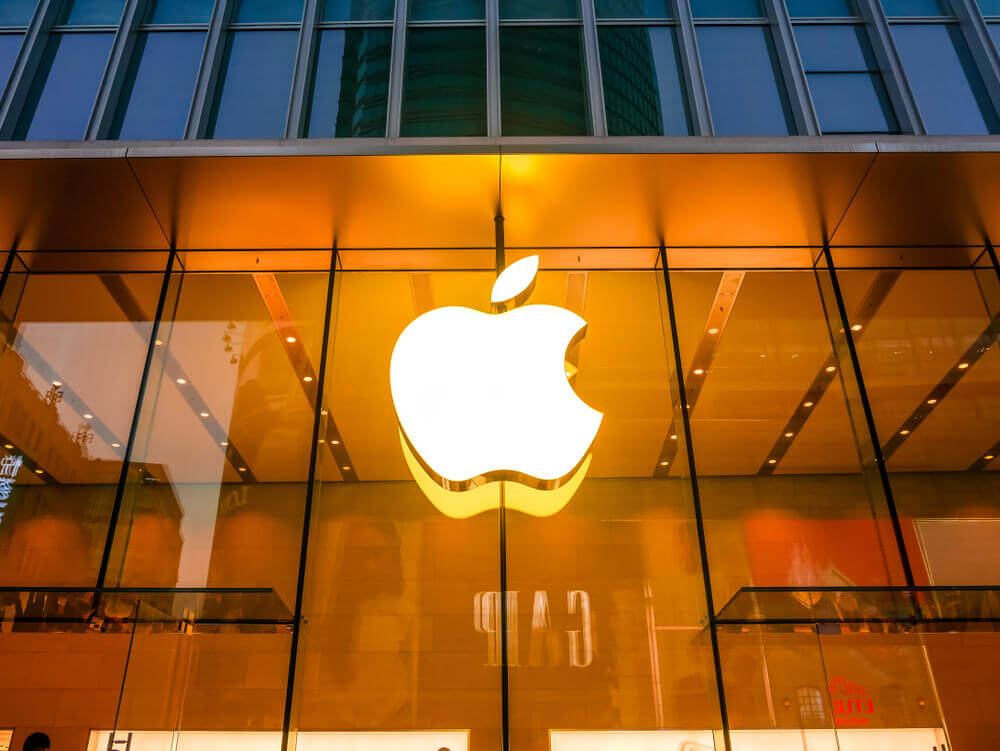 Apple sales slipped to levels beneath half of its quarterly revenue for the first time in seven years.

However, CEO Tim Cook said it’s the result of successfully diversifying away from a core product.

The iPhone maker’s strategy manifested its effectiveness in China. Investors had worries about a drumbeat of negative shipment data from the Chinese government. Analysts meant problems for Apple.

Chinese sales of the tech giant had gone downtrend earlier this year as experts suspected that the trade tensions were undermining Apple’s stature in one of its significant markets.

According to Cook, the number of Apple device users overall in mainland China had grown in Q3. This bolstered an increase in market share for its services, which were higher by over 10% in China.

“We actually grew in mainland China… non-iPhone revenue grew 17%. We grew in every category outside of iPhone,” he added.

On the bright side, revenue for wearables and other accessories soared almost 50%, compared to expectations.

Additionally, services revenue climbed 12.6%, reaching $11.46 billion, although it missed a beat on expectations. Nevertheless, this sets a new record for the tech giant.

Analysts anticipated a persistence in lackluster iPhone sales until 5G-ready models roll out in 2020. In spite of it, the iPhone-maker said it forecasts its sales to beat last year’s $62.90-billion sales’ worth.

Hal Eddins, the chief economist for Capital Investment Counsel, which holds Apple shares, said he was gladly surprised to see the decline in iPhone sales slowdown in Q2, compared to the previous quarter.

“You really don’t hear people talk about their phones like they did several years ago… the key is that when people want to splurge on a phone, they do it with an Apple product,” Eddins exclaimed.

Apple did not disclose the number of active Apple devices, although last January, it said it was 1.4 billion and 900 million of those devices are iPhones.

Investors utilized this number, which they call the installed base, as a basis to determine future subscriber-gain for its services.

In a conference call with investors on Tuesday, Cook said that Apple has 420 million subscribers who pay for its services and authorized apps.

According to analysts, if Apple’s gains hold, it would touchdown at a distance to nearly top a $ 1-trillion’s worth in market value. Apple had 4.53 billion shares outstanding at the end of the previous quarter.