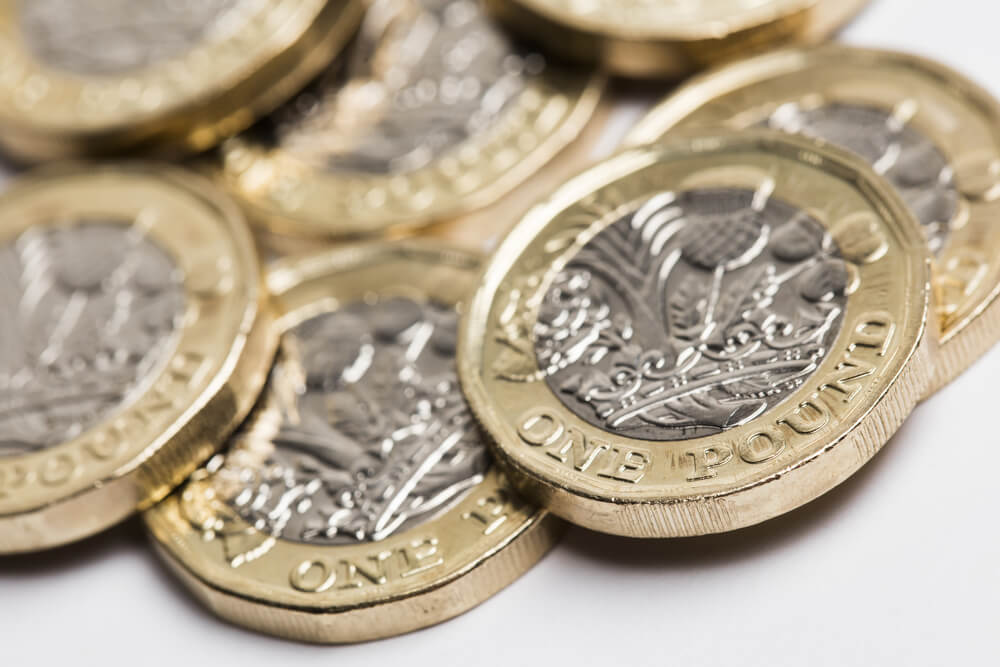 Pound Currency: The Pound will rebound as Britain is expected to miss the latest deadline for Brexit.

Svenska Handelsbanken AB, a Swedish bank is one of the most accurate pound forecasters in predicting the currency. The bank sees GBP rise by about 6% to $1.33 by the end of 2019. Brexit is delaying for the third time beyond Oct 31 as the dollar weakens.

The Bloomberg accuracy rankings place the bank among the top firms in the second quarter, after successfully factoring Brexit Delay beyond its original deadline of March 29.

“Our main scenario is that the exit date will be postponed again,” said Kiran Sakaria, an analyst at the bank.

The bank’s bullish view compares to a median forecast of $1.28 at the end of the year. Its forecast ignores investors’ gloom who predict that the pound will fall is Boris Johnson becomes the British PM in the coming weeks.

His appointment is a potential threat of a no-deal departure. According to Sakaria, the currency has hit its lowest bottom.

The Bank of England continues to hold out possibilities of rate hikes if Brexit goes smoothly. However, money markets are hopping BoE will have to change tack to cut borrowing costs during the global downturn.

This week, Mark Carney- BoE Governor said risks to domestic growth have increased due to the prevailing trade tensions.

Handelsbanken bank expects BoE to keep rates on hold since Brexit delay will eventually lead to a general election or a second referendum. Given the scenario, Sakaria still believes the British Pound will continue to outperform the USD in 2020.

According to Sakaria, it has been difficult to predict the pound throughout the Brexit process and sudden political developments which lead to big moves and reversals.

All these factors have been negative towards the sterling throughout the first half of the year. Now, the same signals show bearish signs for the USD, with the likelihood of a July Fed interest rate cut and a U.S slowdown.

On Thursday, the USD dropped in Asia after President Trump accused China and Europe of manipulating currency to compete with the U.S.A.

According to Trump, China and Europe have been pumping money into their system, and the U.S should also match their efforts. “or continue being the dummies who sit back and politely watch as other countries continue to play their games” Trump said in a tweet.

A weaker currency makes a country’s exports competitive. It’s one of the reasons Trump lashed out at Jerome Powell- Fed Chair because his monitory policy tightening lifted the USD. President Trump needs a weaker dollar to win the trade war.

Factory orders for May were down 0.7%, and the ISM non-manufacturing index fell to 55.1 in June. These too supported Fed decision to ease monitory policy.

However, Thursday is a public holiday; therefore; expect trading volumes to be light as U.S financial markets have closed.

Separately, the EUR/USD pair recovered 0.1% to 1.1283. The common currency has been under pressure since IMF Director Christine Lagarde was nominated as the next ECB president.