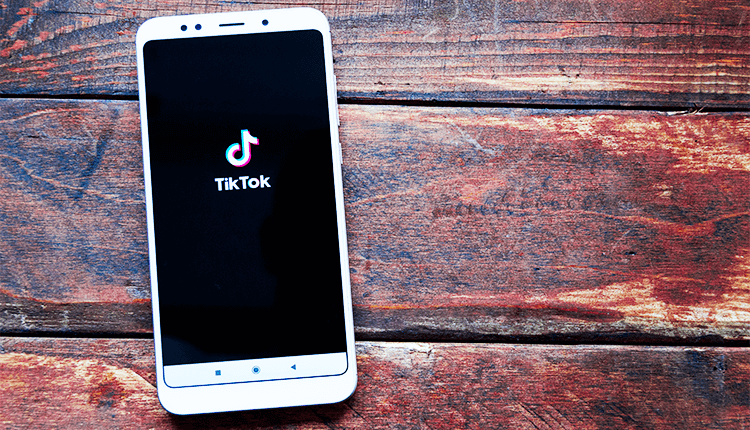 China’s famous TikTok video sharing app is currently under investigation in the U.K. The research was due to its process of gathering and using children’s personal information.

U.K.’s Information Commissioner’s Office (ICO) Head Elizabeth Denham gave a speech in a parliamentary hearing on Tuesday. She said that the agency is inspecting if TikTok violated the EU’s data privacy law named GDPR (General Data Protection Regulation). And this law requires firms to have specific protections for the personal data of children.

“We do have an active investigation into TikTok right now, so you can watch that space,” the ICO Head also added.

In addition to that, a Chinese private company named ByteDance owns the TikTok video sharing app. And it allows users to make and share quick videos, then out some music or other special effects on it. Aside from that, the app’s monthly users reach around 500 million as of February. Also, it was the third most downloaded app in the App Store of Apple and Google Play merged in the first quarter of this year.

Another equally important is TikTok’s former name is Musical.ly. And it is called Douyin in China, is particularly famous among teenagers and preteens. Then because of its popularity, some regulators started to worry about the privacy of minors online, including the U.S. Federal Trade Commission (FTC).

Furthermore, the FTC slaps a $5.7 million fine to TikTok video sharing app for illegally collecting children’s personal information. According to the agency, the app fell short on notifying parents about the data gathering and the use of personal data of users under the age of 13.

Meanwhile, Facebook announced more than two weeks ago its plan for cryptocurrency dubbed as Libra. And the top executive on the recent project of the online social media company reiterates that the firm has no control over it.

Facebook’s blockchain group head David Marcus stated in a blog post, “Facebook will not control the network, the currency, or the reserve backing it.”

Marcus also added that the firm would be a part of the “hundred members of the Libra Association by launch,” and they will not receive “any special rights or privileges.”

Moreover, the wallet of the company for Libra, the Calibra, is only one of the numerous wallets. However, Facebook will surely gain business benefits overall from causing it to be more comfortable for the public to use Facebook services to transact money.

Above all, the social networking service company designed Libra with great secrecy and supervised its publication. And the firm decided to pass the control over the cryptocurrency to a body of partners. But the turnover of control may fail if the company can’t convince its partners to change their minds and join.

However, the idea seems to encourage other investors. It is because Facebook stock rose about 4% since the announcement of the Libra project.