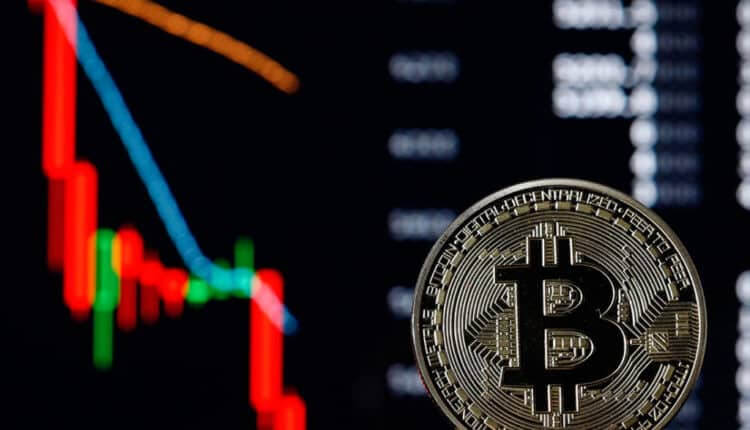 Bitcoin’s history is full of interesting facts. Bitcoin is one of the most well-known cryptocurrencies around the world. Interestingly, a veteran miner made an interesting decision. This miner transferred 100 BTC from two wallets that had laid dormant for more than a decade.

It is worth noting that the addresses had not seen any activity since receiving a 50 BTC Coinbase reward nearly 11 years ago, except for two incoming transactions worth just 0.00000547 BTC each that were sent to the wallets in the last six months.

People should keep in mind that Bitcoin is currently trading for $49,800, giving a combined value of nearly $5 million.

It is very rare to see pre-GPU era Bitcoins move. Such cases only happened dozens of times in the past few years. This fact once more highlights the unique history of the world’s largest cryptocurrency.

A wallet that belongs to a German peer-to-peer exchange Bitcoin.de received about of the coins. At the moment, the remaining coins are sitting in a newly created legacy address.

Interestingly, the coins, mined in blocks 60365 and 60385, are unlikely to belong to Satoshi Nakamoto.

As stated above, the movement of 2010 era coins is an uncommon occurrence, with researchers identifying just 18 transactions involving BTC with inputs from July 2010 or before 2021 so far. Importantly, last year more precisely in May, someone sent 50 Bitcoin to two different wallets.

As a result, someone moved some of the earliest mined Bitcoin for the first time in 11 years. Moreover, a BTC address containing coins mined in February 2009 swept its entire holdings to two different wallets. However, it is improbable that Satoshi himself moved the 50 BTC for various reasons. Interestingly, it does not look like these coins match the Patoshi pattern.

It is worth noting that Bitcoin whales are on the move after the world’s largest cryptocurrency posted significant gains over the last few months. Massive demand from institutional investors pushed the number of BTC whale addresses to a record high. As a reminder, Bitcoin wallets holding 1,000-10,000 BTC surged 14.18% between 12 March 2020 and 5 February 2021 due to massive accumulation by large institutions. It is not surprising that many institutions are willing to invest in the world’s largest cryptocurrency.