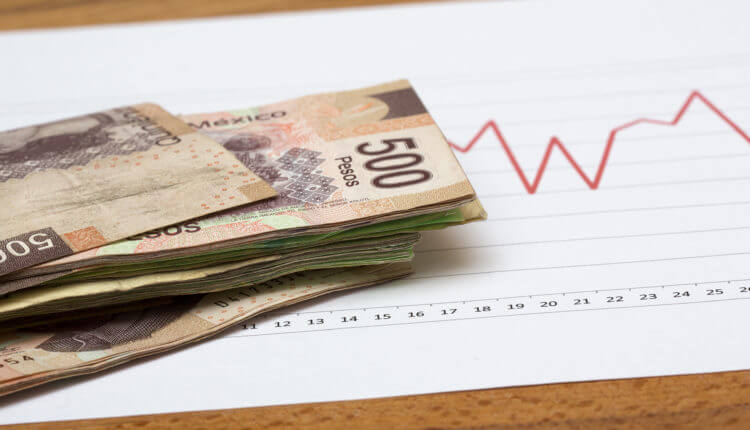 Just two days before the planned 5% tariff on Mexican goods should come into force, the US President Donald Trump changed his mind after the agreement with the Mexican government. In spite of the agreement, Mexican peso lost as much as 3.62% on Friday.

It means that it reached the lowest level of this year some erasing some of the losses. However, as of Monday morning, the Mexican Peso rose as much as 2.5% to 19.1381 per dollar. This once more shows that the stability of this currency is connected with the future talks about immigration.

Hopefully, for the Mexican companies, the worst scenario did not materialize. The tariff of 5% was just the beginning as Donald Trump was planning to increase this number to 25% by October.  The threat of the tariffs harms markets, Economists are already discussing the possibility of the increased risk of recession in the United States. The US which has the world’s largest economy is Mexico’s close trade partner. It is worth mentioning that more than 15% of Mexico’s GDP comes from trade with the US.

Even though the Mexican government managed to reach the agreement. The Central Bank of Mexico 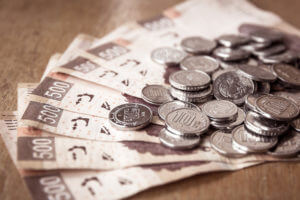 downgraded the growth forecast for this year from 1.1%-2.1% to 0.8-1.8%. This marks as a fourth occasion the Central Bank lowered its outlook.

Reactions Around the World Regarding the Mexican Peso

The situation surrounding the tariffs on Mexican products has multiple implications. It shows that such disagreements might negatively affect the overall stability of the world economy.

As can be seen from the comments made by Australian Treasurer Josh Frydenberg. He said that escalating trade problems is hurting the global economy. The Finance minister of Indonesia went even further in her comments and suggested that the US and China can do the same to find a solution to their problems.

To sum up, the Mexican currency experienced serious turbulence throughout the weekend. From devaluation to partially regaining the lost power. This episode is part of the trade disagreements which dates back to the time when Donald Trump took office in 2017.

Immigration is a key topic of Trump’s presidency and will continue to shape his foreign policy for the foreseeable future. Right now the future stability of the Mexican Peso depends on the agreement between the two countries. Any further escalations are even more dangerous not only for Mexico but to the whole global economy in general.