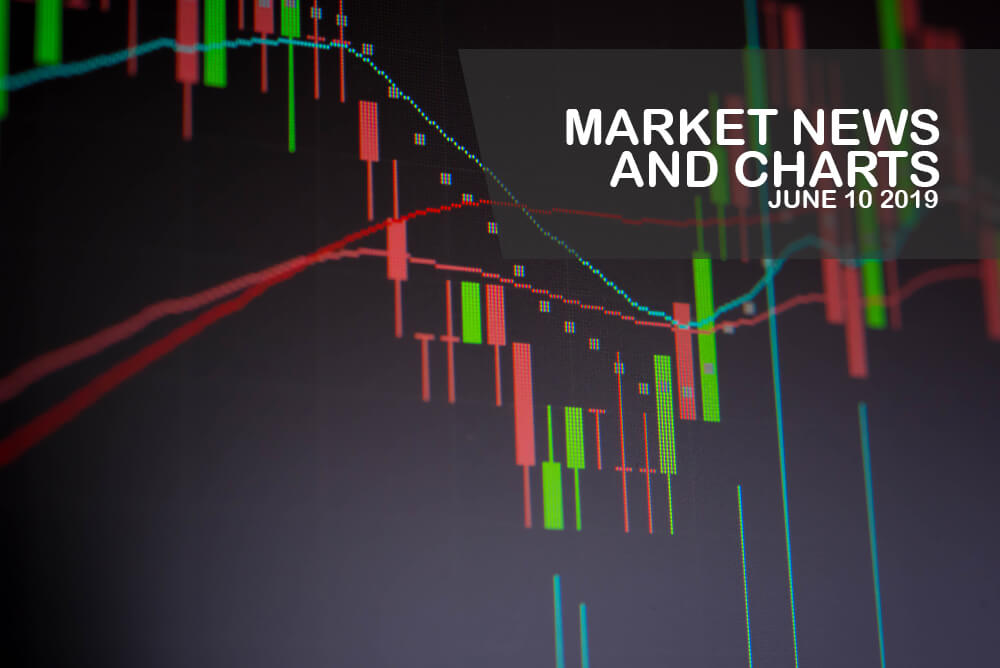 The pair failed to sustain its strength after it broke out from a resistance line, which will send the pair lower towards its previous low. This year, the European Union had celebrated the 20th year of the Euro currency. This will be the final year that EU-member states need to adopt the Euro. However, the European Union was more divided than ever, which was sparked by the Brexit referendum in June 2016 and the rising Nationalism and Populism inside the bloc. The Brexit on the other hand, had created a sense of cooperation among non-EU European countries, known as the European Free Trade Agreement (EFTA), which includes the countries Norway, Switzerland, Iceland, and Liechtenstein, to better negotiate their free trade deal with the European Union. Aside from this non-EU European Countries enjoyed the support from the United States. The U.S. was trying to lobby countries in Europe to defy the Germano-Franco leadership.

The pair was expected to bounce back after being sold heavily in the past few days, which will send the pair higher towards the nearest resistance line. Hungary indefinitely suspends new court in a bid to win favor with the European Union. This was following the majority win of Germany’s European People’s Party (EPP), which further cemented the Germano-Franco leadership in the European Union. The Populist and Nationalist parties on the other hand, had surprisingly had a little victory during the European Parliamentary Election. Hungary heads the Eastern and Nationalist bloc, the Visegrad Group, which in the recent months was seen shifting its support to the United States after U.S. President Donald Trump assured the group of U.S. protection against Russia. However, the move was seen by the European Union as a bluff as to what Hungary was really up to.

The pair was seen to fail to breakout from a major resistance line, sending the pair lower towards a major uptrend support line. The withdrawal of the United States and Russia from the 1987 nuclear pact treaty, the INF (Intermediate-range Nuclear Forces), had been putting pressure to the European Union as the possibility of a new era of Cold War was seen inevitable. Aside from this, the lobbying of the United States to the Eastern and Nationalist bloc, the Visegrad Group, was seen to further escalate the tension between the two (2) world powers. The United States was planning to sell its F-35 fighter jets to Romania and Poland and had recently deployed the Terminal High Altitude Area Defense (THAAD) defense system in Romania, while Poland offered to host U.S. military base on its country. The European Union was planning to establish an EU Army. However, it lacks resources at technology needed to become a military power.

The pair was expected to continue its steep decline after it broke down from major support lines. Poland officially sent a letter for its acquisition of the U.S. F-35 fighter jets and had offered to host U.S. military base in the country to be named after U.S. President Donald Trump. Its decision was boost by the fallout of the relationship between the United States and Turkey, who announced its plan to purchase Russia’s S-400 missile defense system, which will compromise the defense sharing agreement of the NATO (North Atlantic Treaty Organization) Alliance. Poland was one of the Eastern and Nationalist bloc, the Visegrad Group, which was seen pivoting to the United States as the rising aggression of Russia on its border with Europe threatens the eastern bloc. Poland was a former Soviet satellite state through the Warsaw pact, but had started to democratize its countries after the fallout of the Soviet Union.