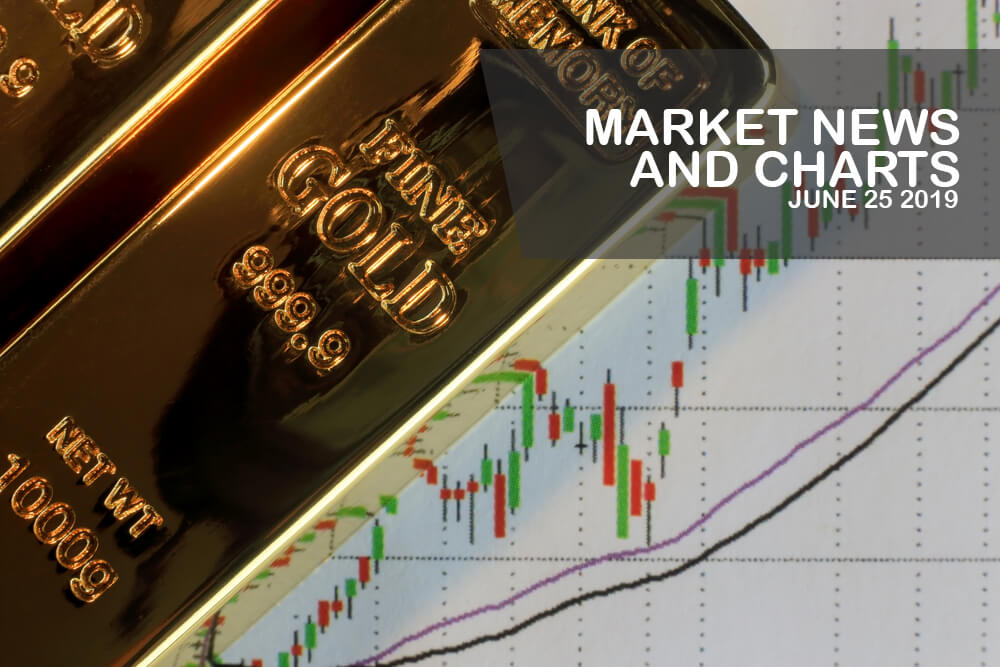 The pair was seen trading inside a downtrend channel and was expected to fail to breakout, sending the pair lower towards the channel’s support line. Following the win of the populist leader and “South America’s Trump”, Brazilian President Jair Bolsonaro, the European Union had increased its effort to sign a bilateral trade agreement with the country to stop the protectionist policy popularized by U.S. President Donald Trump, which had disrupted the global trade order. President Bolsonaro was trying to revive the largest trading bloc in South America, the Mercosur deal, and had seek help with the Western Allies to oust the incumbent president of Venezuela, Nicholas Maduro, to take control of the continent. However, hundreds of activist groups last week urged the European Union to “immediately halt negotiations” for a trade deal with Mercosur countries over Brazil’s alleged harm of its indigenous people and rainforests.

The pair was seen to bounce back from its support line after it broke down from a “Rising Widening Wedge” pattern and failed to break out from a major resistance line. Brazilian President Jair Bolsonaro was dubbed as South America’s Trump as his policies mimic the populist and nationalist policy of U.S. President Donald Trump. However, this alliance with the United States could be catastrophic for the country as it was a major soybean exporter to China, which totaled to 80% of the country’s total soybean import following the trade war between the U.S. and China. President Bolsonaro was due to meet his counterpart, Chinese President Xi Jinping on the G20 Leaders Summit, while President Xi will also meet with President Trump on the Summit to discuss ending the trade war between the two (2) largest economies in the world, the United States and China.

The pair was expected to retest its previous highs and was seen to bounce back from a major support line. Following the fall out of the relationship between the United States and Turkey, a major geopolitical ally that gates the West and the East, the U.S. was seen slowly pivoting to East Europe in its efforts to counter Russia’s aggression in the region. The United States plans to sell its F-35 fighter jets to Romania and Poland and had deployed its military and THAAD (Terminal High Altitude Area Defense) Anti-Missile System to Romania. Romania is the nearest NATO (North Atlantic Treaty Organization) ally in the Black Sea where Russia annexed Ukrainian territory of Crimea in 2016. Aside from this, rising resentment to the European Union among Romanians are increasing after thousands of voters were unable to cast their vote during the European Parliamentary Election.

The pair failed to break down from a major support line, sending the pair higher towards its previous highs in the following days. With the rising division among EU-member states, its influence as a leader in the region declines, which prompted non-EU European countries to look to the United States for leadership. This was in the midst of turmoil in the relationship between the U.S. and the EU, and the 28-nation bloc’s decision to establish its own military and get rid of the U.S. led NATO (North Atlantic Treaty Organization) Alliance as the possibility that the U.S. withdrawal from the alliance will threaten the security of the entire Europe from Russia. In February, the U.S. and Russia pulled out from the 1987 nuclear pact treaty, the INF (Intermediate-range Nuclear Forces), which further increased the possibility of a new era of Cold War between the two (2) nuclear-armed countries.

Iranian economy is trying to counter the U.S. sanctions