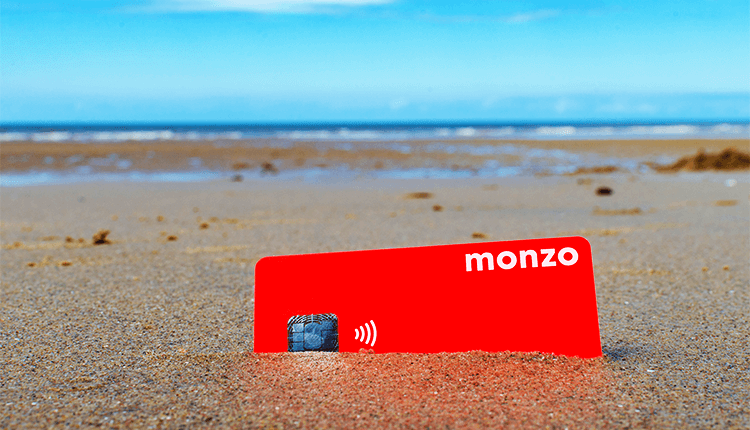 The U.S. start-up accelerator Y Combinator led the U.K. online bank Monzo to boost a £113 million, or $144 million, in the fresh round of funding. Aside from that, Y Combinator also assisted in building companies like Airbnb and Stripe.

Also, the American seed accelerator invested in the leading digital bank of U.K., Monzo, by using its Continuity Fund. And this fund concentrates on late-stage start-ups.

As of now, Monzo is worth more than £2 billion. And it doubled the £1 billion value in the previous funding about October last year. The fintech firm earned something of a following in Britain by its coral-colored bank cards and app-only checking accounts.

According to the firm, it capitalized very well. However, the company will still use extra capital to step up its growth strategy. Also, it planned to have space in the United States. Then last week, the start-up decided to expand to Los Angeles and other influential U.S. cities.

Payments giant Stripe, venture capital firm Accel and Orange’s venture arm are some of the other investors inside the round.

Monzo as a Challenger Bank

Meanwhile, Monzo became one of the numerous so-called challenger banks. The company takes every opportunity in the growing shift among consumers toward managing their finances on a smartphone. Also, its competitors range from its fellow U.K. firm Revolut to U.S.-based Chime.

Partner at YC’s Continuity Fund, Anu Hariharan, stated, “The banking systems are really archaic,” and also, “It’s really hard for them to just adapt to what the modern world requires.”

In addition to that, Harinhan explained the reason for Y Combinator investing in the Monzo. And it was due to the traction with which they reached 2 million users in the U.K.

The U.K. bank is famous for having its community services. Also, it has an online forum where consumers can ask questions or concerns and give feedback on the assistance of the company.

But some problem seems to be a challenge for the challengers. For instance, they find it hard to figure out how to turn a profit. Even though they are earning millions of users between them, the neobanks still struggles to gain money.

However, for the U.K. firm Monzo, it began to change gradually. Currently, the branchless bank is now earning £4 for every customer signing up to the platform, compared to a £15 loss per customer in the previous year.

Thomas declared, “We do want to make money. And we do want to become a sustainable business for hundreds of years for our customers.”

In addition to that, the company started to talk up its step towards a so-called marketplace model. And it will give products from other providers like savings. Also, it grants the capacity for customers to save by changing from their energy provider within the app.