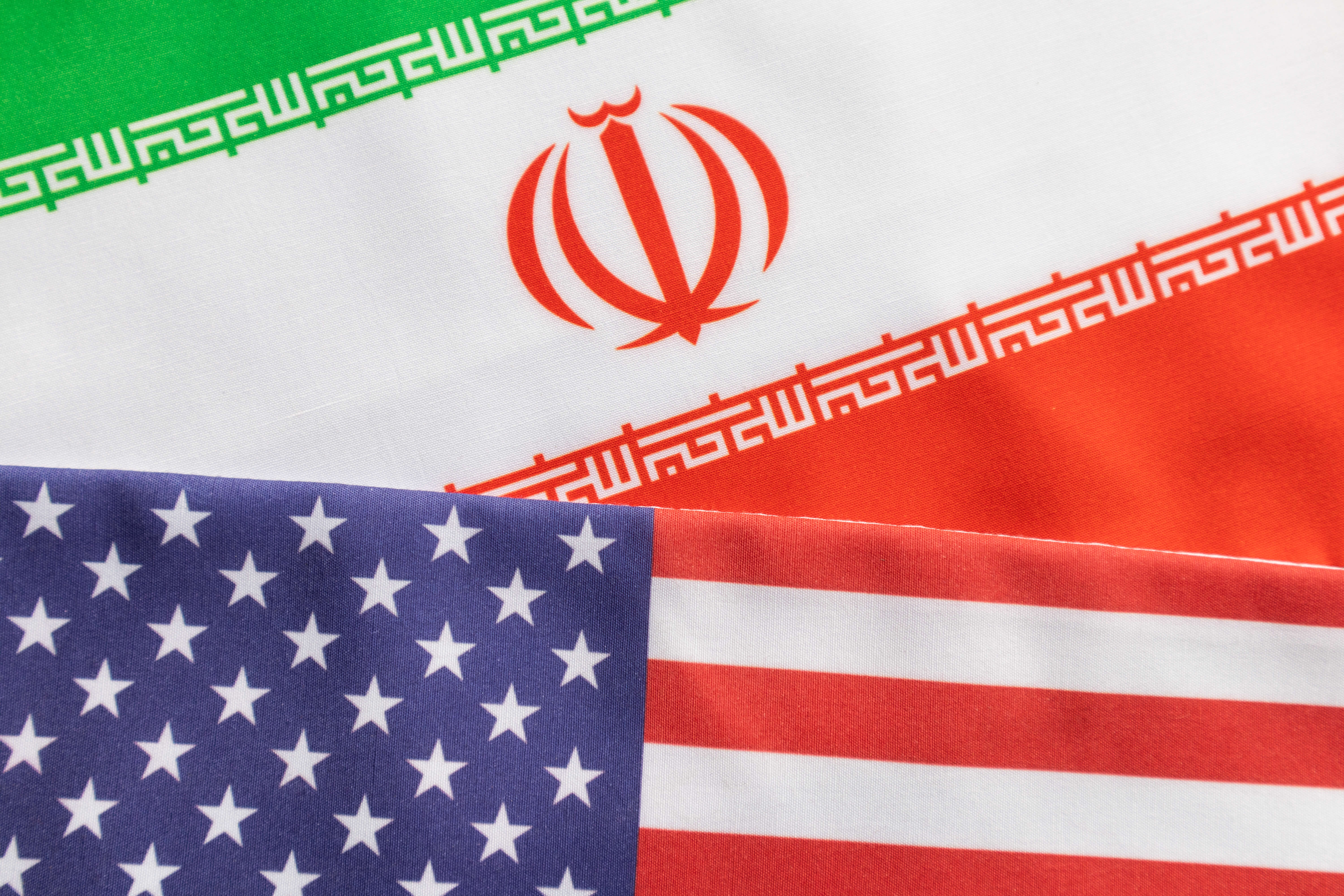 Iranian economy and its mission to counter the U.S. sanctions

The roots of this conflict between Iran and the U.S. is going back to the time when the U.S. accused Iran of trying to create the nuclear bombs. During the Obama administration in 2015, both sides, along with China, France, Russia, United Kingdom, United States, and Germany, signed an agreement. This agreement is called the Joint Comprehensive Plan of Action or as it is known Iran nuclear deal.  Iran agreed to comply with this plan in return some of the sanctions were scrapped or suspended. The situation changed when Donald Trump took office as he is against the nuclear deal. He thinks that this agreement is against the U.S interests.  At the moment, the USA is the only country which chose to pursue this decision. Iranian e-conimics is in quite a hard position.

It is more than a year since the U.S. left this agreement, and the pressure on Iran is gradually increasing since May 2018. In August of the same year the U.S. imposed first sanctions. The first sector which experienced these sanctions was Iran’s gold and other precious metals. Also, the auto industry, sovereign debt, and national currency, the rial were among the first casualties of the new reality. However, this was only the beginning of Iran’s economic troubles. In six months after Trump decided to abandon this deal, new sanctions targetted the banking and shipping industry. The situation got even worse as sanctions included oil exports, which is a vital source of money to Iran.

Sanctions influence on the Iranian economy 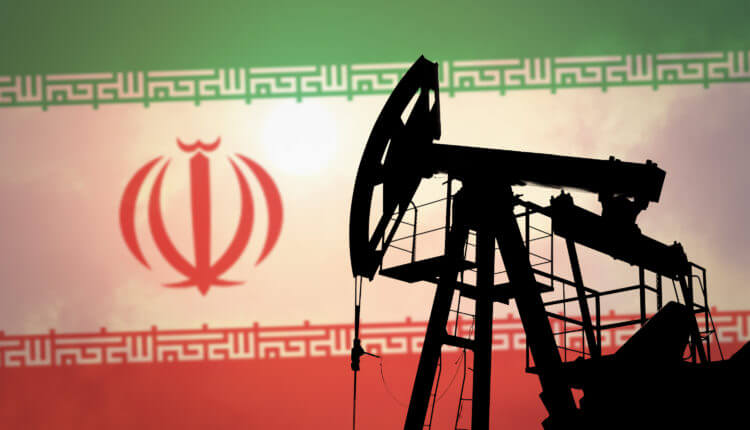 The Iranian economy was already under pressure to deal with the problems when another round of sanctions followed. This time the powerful organization which is directly engaged in many spheres of Iranian economy Iran’s Islamic Revolutionary Guard Corps was the target.

To better understand the scope of Iran’s economic troubles, it is interesting to look at how the Iranian economy grew from March 2016 and March 2017. During this period, the economy grew by 12.5%, which is an excellent result. In 2018 the Iranian economy was already experiencing the problems as it diminished by 3.9%, and the sanctions were the primary reason why the local economy was in a bad state. Last year inflation reached 31%, and this year this number will increase to 37% according to the International Monetary Fund.

The daily life of ordinary Iranian citizens is also becoming harder as inflation is affecting the prices. For example, red meat and poultry prices are up by 57% other products such as vegetable, milk, and so on are also becoming more expensive. The IMF is expecting that the negative trends will downgrade the local economy this year.

The Iranian economy’s state of affairs is not promising, and the government is not doing enough to stabilize the situation. On the contrary, in response to the sanctions, they increase the chance of the direct military confrontation. Iran and the U.S. are unwilling to cooperate, and the fact that the U.S added the Supreme Leader to the list is making the situation even more dangerous.