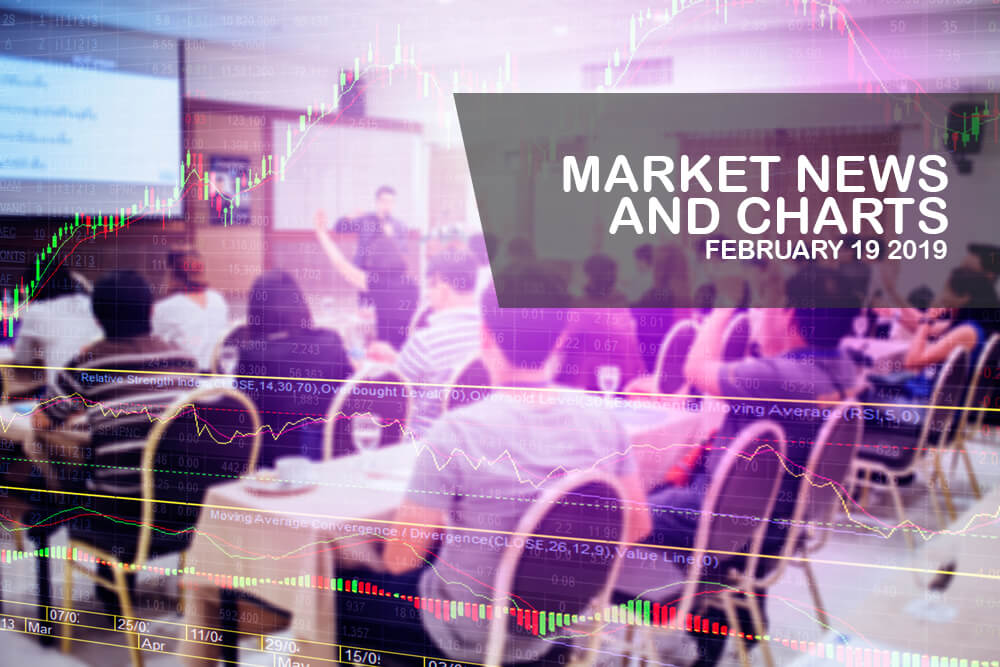 The pair was expected to go up and trade within the range of a channel. Aside from withdrawing from trading agreements and major accords, the United States was seen to also withdraw its military in the war torn Middle East countries after US President Donald Trump said that the ISIS (Islamic States of Iraq and Syria) was already defeated and that there is no reason for the US troops to stay in those countries. The European Union was threatened that the United States might also pull out from the NATO (North Atlantic Treaty Organization) Alliance after it withdraws from the INF (Intermediate-range Nuclear Forces) Treaty with Russia, which will expose the Europe to an impending new era of a Cold War. Trump was likely to impose auto tariffs on EU’s manufacturing industry after it forced China into the negotiating table to draft new trade policies, which will prevent China from taking advantage of US technology.

The pair was seen to bounce back and retest its previous highs. The United Kingdom was able to dodge the possibility that the United States will impose tariffs to the European Union’s car manufacturing industry. This was after the United States and China nears in reaching a deal that will stop the trade war between the two largest economies in the world. The United Kingdom was the second largest economy in the Europe after Germany, and had contributed a large amount of money to aid poorer EU members, but the country had a small voice when it comes to drafting EU policies as it was not a member of the Single Currency Market. The UK also distanced itself from the United States after it announced that there is a possibility that the country will work with Chinese technology company Huawei. Canada didn’t ban the company, while New Zealand said that its decision will not be influenced by the United States. 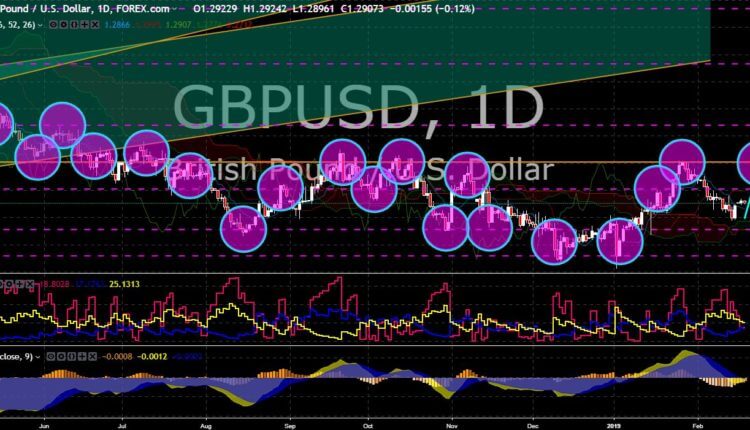 The pair was expected to go lower in the following days after it failed to sustain its strength following its breakout from the down trend resistance line. The European Union is urging Switzerland to sign a framework deal that incorporates all of its bilateral trading agreements with the bloc, following the EU’s tightened policies to non-EU members. Switzerland is not a member of the European Union and was neither part of the Single Market and/or Custom’s Union, but its relationship with the EU was built on a series of bilateral agreements. While the EU forced non-EU members to follow its stricter rules, the United Kingdom was persuading these countries to make a bilateral trading agreement with the them as part of its post-Brexit trading agreements, which ensures that continuity of trades between the countries. The European Union was also facing a rebellion from its own members with the rise of Nationalism inside the bloc. 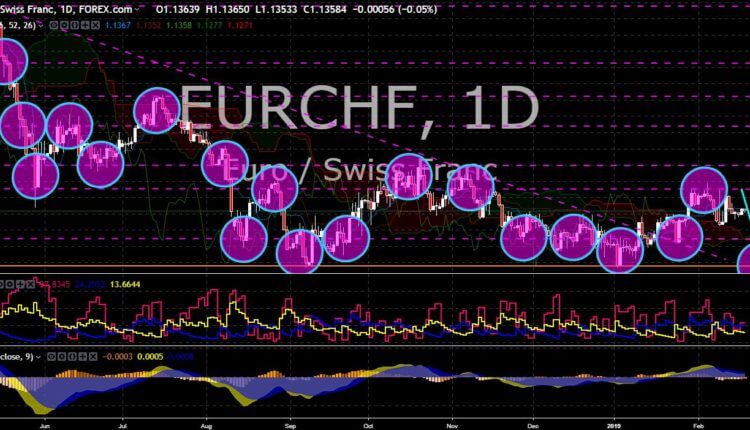 The pair was seen to break down of the “Widening Gap” pattern, which will send the pair to its previous lows. Only 39 days remain before that United Kingdom officially withdraws from the European Union. However, UK Prime Minister Theresa May and the UK Parliament was not yet able to reach a deal that would spell out its post-Brexit relationship with the EU. The European Union on the other hand was struggling to contain some of its members with the rise of Nationalism inside the bloc. The Visegrad group led by Hungary and Poland was turning to the United States to support its vision of creating a Nationalist bloc. The group also led the efforts to establish an anti-EU league, a move against the EU de facto leaders, German Chancellor Angela Merkel and French President Emmanuel Macron. The European Union was also seen by some analyst to be on the verge of a collapse similar to the Soviet Union. 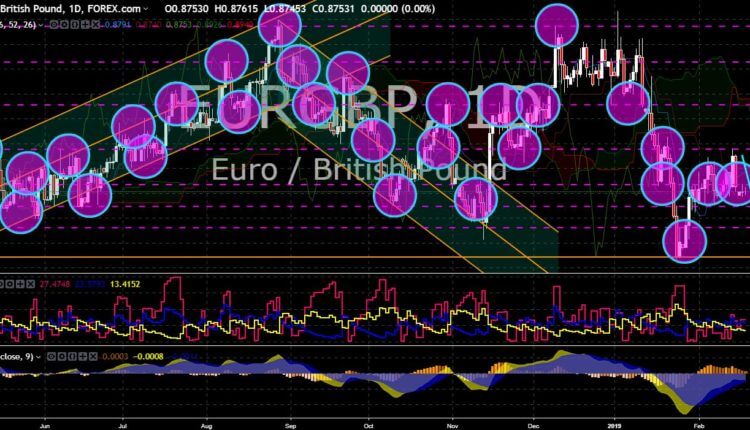