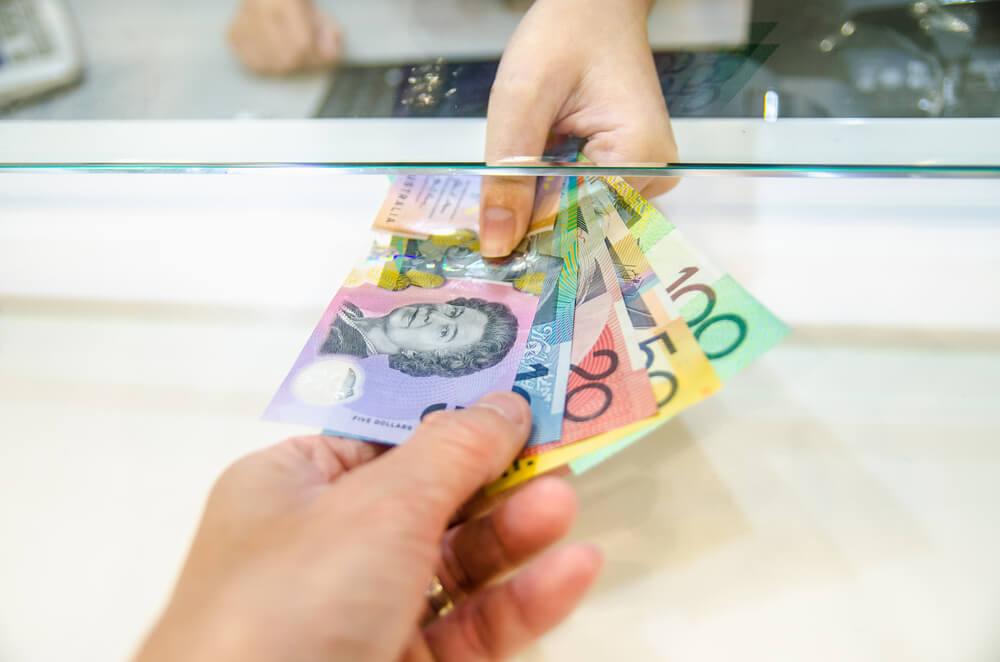 Forex Analysis: RBA Pulls the AUD as Focus Shifts to the GBP

RBA has released its minutes on the monitory policy meeting they held on 5th Feb 2019. It delivered a more dovish statement than the markets had anticipated.

For the Australian Dollar

The RBA monetary policy meeting minutes include the following

The following will affect the day;

Forex Analysis: Brexit, the Pound, and the political chaos

The Brexit road has been a treacherous one for those with exposure to the Pound.

In spite of the Brexit vote having taken place back in June 2016, future uncertainties continue to plague the Pound, not to mention British politics.

Domestic politics, economic indicators, and uncertainty over how the economy will fare in the post Brexit era have ultimately done the damage.

January retail sales impressed with a 1.2%  increase in core retail sales suggesting that Brexit is more of a political drama than a consumer one. However, the bounce back could be temporary.

Labor market conditions have been resilient to the uncertainties, but we’ll see if they will stay resilient.

UK industrial and manufacturing production has been dropping. The UK’s service sector almost stagnated at the beginning of the year.

All these come ahead of Brexit, and the UK government and UK politics don’t implode.

The divided UK parliament is failing to deliver people’s Brexit vote. The country is divided into two main political parties- the pro and anti-Brexiteers. UK political outlook could become as significant to the UK economy and the pound as Brexit itself.

Will the Pound hold on amidst the uncertainty?

The global economic outlook has shifted with downside risks on the rise. The Brexit timing could have come at a worse time.