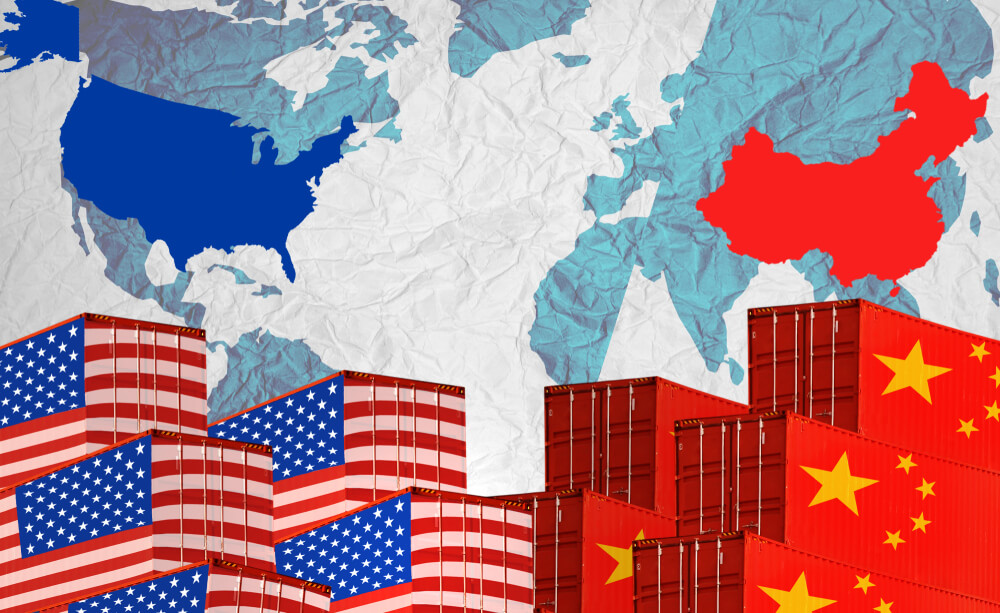 On Monday afternoon, most Asia markets are at positive levels. Meanwhile, trade talk resolution for US-China ready to resume in Washington this week. Upon considering that last week high-level meeting in Beijing concluded last week.

In Singapore, the country set to reveal its budget for this year. DBS gains about 1.86 percent upon a bank announce their 28 percent from last years net profit.

Even with Monday gains, some strategist warns that the market is at “risky” moment.

Mark Jolley, CCB International Securities says, “look at how weak markets were on Friday, look how strong they are today. They’re very volatile, and this volatility that we’re seeing on a day-to-day basis is actually, you know, a sign that people are not that sure what’s … going on.”

After some rounds of talks with Beijing last week, continuation for the US and China reports to progress upon their five-day talks. Both reports progress from the five-day meeting last week.

U.S. President Donald Trump during a speech at Washington says, “having a real trade deal” could be “honored” to eliminate tariffs whenever a resolution is clear.

President Trump also points out the possibility for an extension to the March 1 deadline. At the same time, tariffs for the Chinese goods might be implemented if both countries fail to have a resolution by the said date.

Oil prices process within the Asian trading hours during the afternoon. Brent crude futures loss its early gains trading slightly lower with about $66.22 a barrel. While U.S. crude futures profits about 0.40 percent amounting to $55.81 a barrel.

Tracking the greenbacks against the basket of peers, the U.S. dollar is up at about 96.773 upon seeing highs over 97.3 last week. Japanese yen, widely seen as a safe-haven currency were traded around 110.55  against the dollar sees lows at about 111 during the previous weeks. The Australian then was at $0.7155 after $0.705 lows last week.