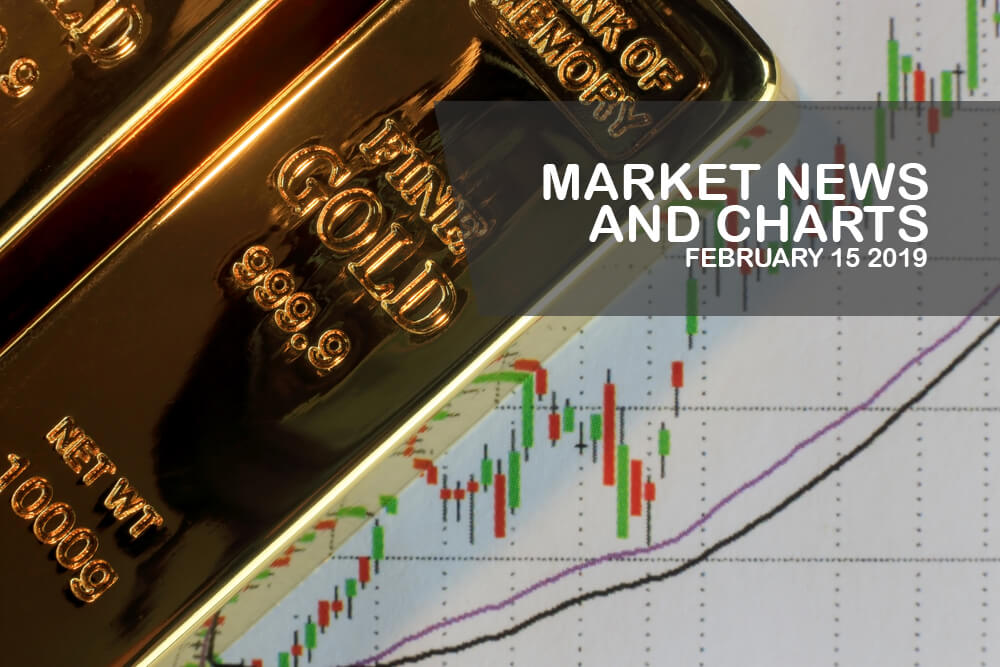 The pair will continue its upward movement and was expected to finally break out of a major resistance line, which will send the pair to its all time high. The United States was already well-positioned in Romania, the nearest NATO (North Atlantic Treaty Organization) member facing Crimea. Crimea is the epicenter of the United States and Russian rivalry. In 2014, Russia annexed Ukraine’s Crimea. Ukraine was applying to become a member of NATO, and was a major strategic location for NATO. Turkey was also near Ukraine, but the relationship between the Turkey and the United States went to its lowest after US President Donald Trump sided with the Kingdom of Saudi Arabia’s de facto leader and Crown Prince Mohammed bin Salman (MbS) with the killing of Jamal Khashoggi, which prompted Turkey to pivot to Russia. The United States and Russia withdraw from the INF (Intermediate-range Nuclear Forces) Treaty.

The pair was expected to further go lower in the following days after it failed to break out of its resistance line. As the European Union tightened its policies against non-EU members, Norway won a case with its Supreme Court to protect its fishing waters against the European Union fisherman in Svalbard. Norway is not a member of the European Union, but was a member of the EEA (European Economic Area), which gives the country an access to the EU’s Customs Union. With the looming departure of the United Kingdom from the European Union, it had increased its relations with non-EU countries like Norway and Switzerland, which was an open rebellion to the EU bloc. Norway maintains a border with Sweden, which could translate to the relationship that the UK will have once it officially withdraws from the European Union. Aside from this, there has been a growing skepticism among EU members, which could further divide the EU. 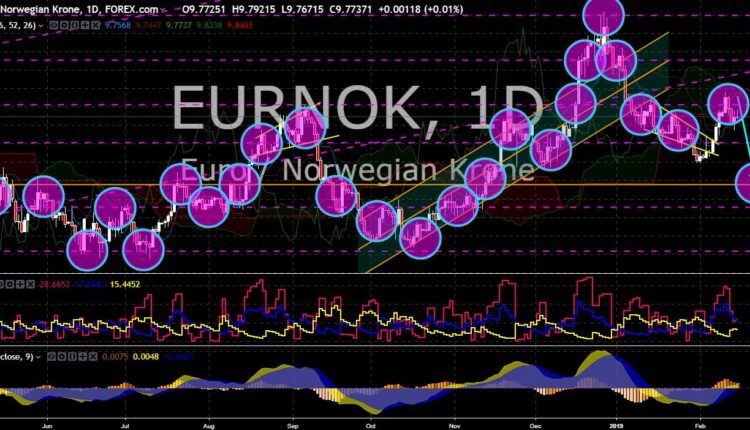 The pair was seen to fall lower after losing its momentum in trying to break out of the uptrend channel’s resistance line. A survey among the 28 members of the European Union shows that Hungary surpassed the United Kingdom as the “most disappointing” EU member state. This was after Hungarian Prime Minister Viktor Orban triggered an anti-EU semantic, together with the other members of the Visegrad Group. As the relationship between the United States and the Germany and France led European Union soured with the isolation and withdrawal of the US from major accords and pacts, the United States was targeting countries that continuously defy the EU, in hopes that with the incoming EU Parliamentary Election, these countries will win the majority of the seats, which will reverse the power from Germany and France to the Visegrad Group, and that the United States can influence the future of the Visegrad led European Union. 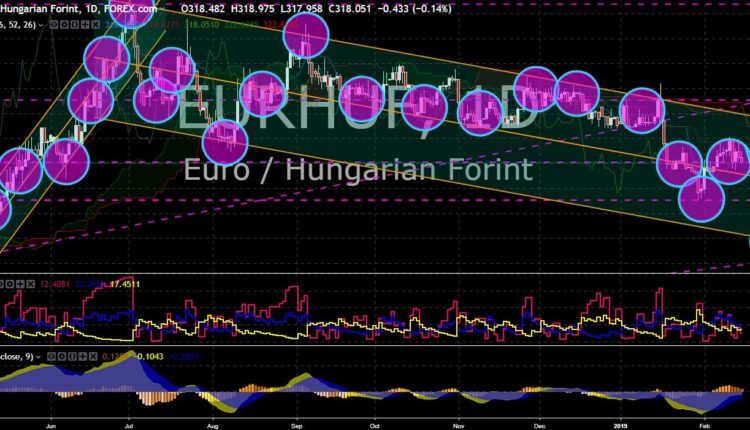 The pair was trying to rise up after it had been sold down in the last few days. The European Union was now ready to counter a looming new era of Cold War between the United States and Russia. The European region became the battleground with the war of the West [NATO (North Atlantic Treaty Organization) Alliance] and the East [USSR (Union of Soviet Socialist Republics) and its satellite allies]. With the enlargement of the European Union, it now comprises NATO members and former satellite allies if the Soviet Union. However, with the renewal of vows by German Chancellor Angela Merkel and French President Emmanuel Macron, the former and incumbent de facto leader of the European Union, with the Aachen Treaty, involves the creation of a European Army independent of the US led NATO Alliance. The European Union was now facing a backlash from the former Warsaw Pact members. 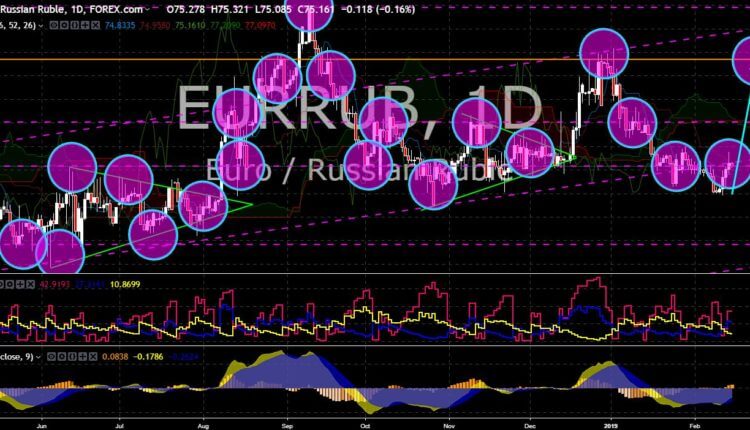