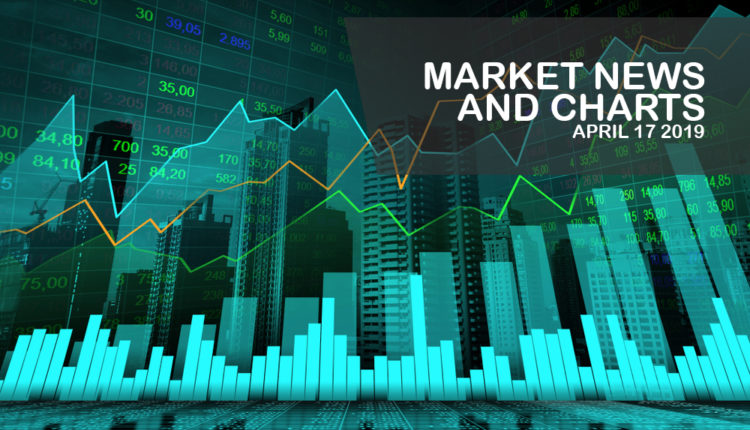 The pair was expected to bounce back after hitting an uptrend support line, which will send the pair higher to retest its previous highs. With the fallout of the relationship between the United States and the European Union, the US turned to Eurosceptic nations, specifically the Visegrad Group. The Visegrad Group is an Eastern and Nationalist bloc inside the European Union, which shows skepticism among the EU institutions. Hungary was leading the campaign of nationalist candidates for the European Parliament election, while Poland will establish an anti-EU league. Sources said that the United States and Poland are close to building a US military base that will be named as “Fort Trump”. The US Defense Department was also eyeing to sell the F-35 fighter jets to Poland followed by the signing of an agreement to share space services and data between the United States and Poland. Poland was now planning the Chinese company Huawei. 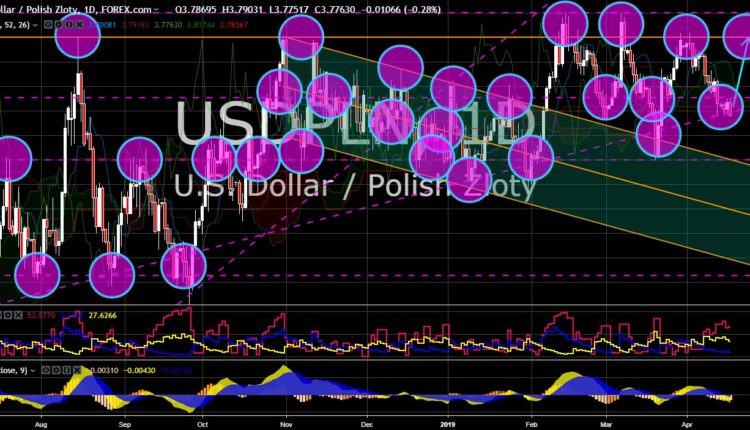 The pair broke down from the “Falling Wedge” pattern after it failed to sustain its strength following its break out from the resistance line. Prime Minister Benjamin Netanyahu became the longest serving prime minister in Israel’s history after his Likud Party won 65 out of 120 seats, making his party the majority. Israeli President Reuven Rivlin already tasked PM Netanyahu to form a government coalition. After the win of PM Netanyahu, Trump called the prime minister to congratulate him. The relationship of Israel and the United States was on its highest-level following Trump’s recognition of Golan Heights as Israel’s territory. However, the House Democrat wants to reassess the special relationship between the US and Israel. Senior White House Advisor and US President Donald Trump’s son-in-law Jared Kushner is a Jew, making the relationship between the two (2) countries relationship even more significant.

The pair was expected to break down from an uptrend line, sending the pair lower to the nearest support line. In April 11, Wikileaks founder and director Julian Paul Assange was arrested in Ecuador Embassy in London after he was granted an asylum status in August 2012. However, Ecuadorian President Lenin Moreno overturn his status after claiming that Assange violated international conventions and daily-life protocols. President Moreno, however, asked the British authority not to extradite him in any country. In 2010, Sweden issued an international arrest warrant for Assange after questioning him months earlier about allegations of sexual assault and rape. The United States had also issued an international arrest warrant for Assange after his company, Wikileaks, published classified files on US intervention in Afghanistan and Iraq. Wikileaks also published emails of US Presidential candidate Hilary Clinton. 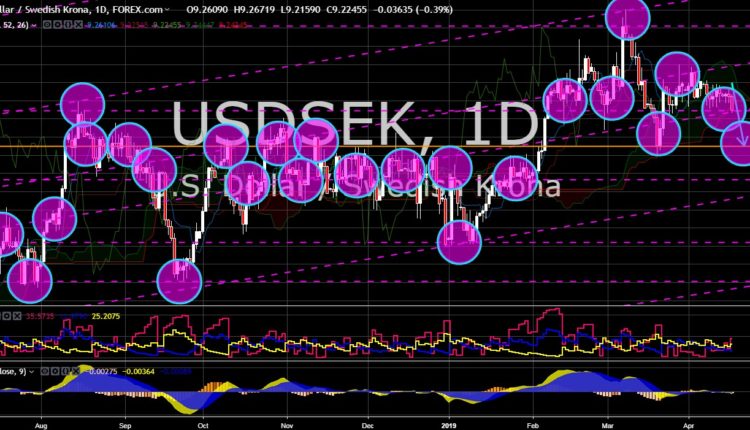 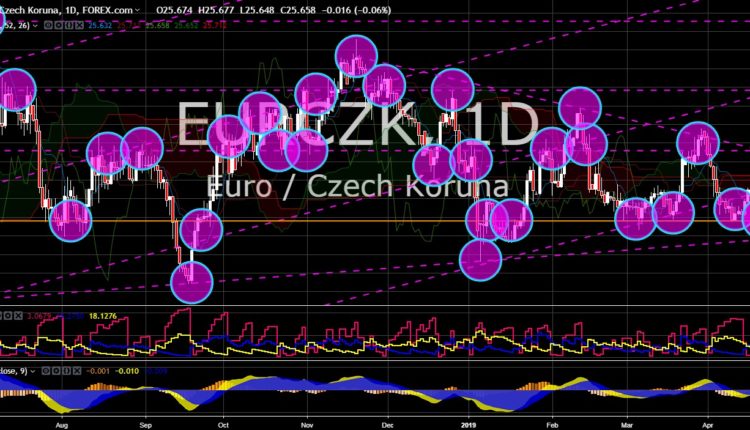