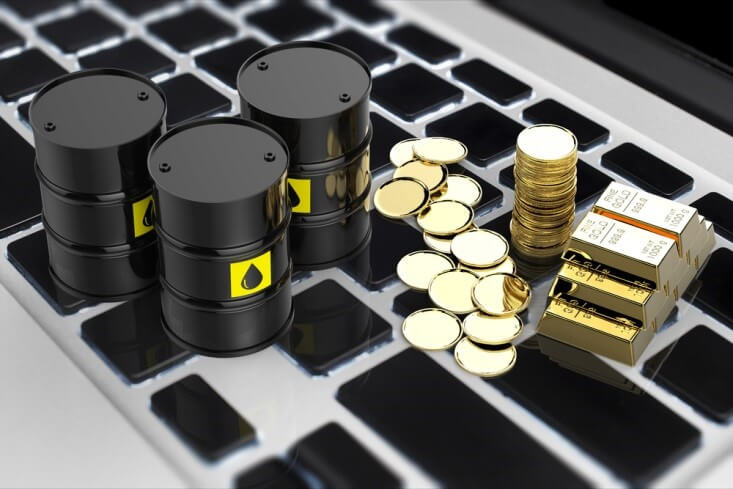 FUTURES TRADING – Oil prices increased for the second day in a row while gold prices perked up even after bullish Chinese economic data.

Oil prices were affected by signs of strong demand from refineries in China, while the tightening supply due to output curbs from producers further supported prices.

Brent Crude futures gained 29 cents, or 0.4 percent, to $72.01 per barrel while US West Texas Intermediate (WTI) crude futures traded at $64.49 per barrel, or 0.7 percent higher from their previous close.

“Crude oil futures edged up as market sentiments were buoyed by a surprise drawdown in US crude oil inventories and tighter market fundamentals in the current term,” said a commodities analyst in Singapore.

This came amid the ongoing pact between the Organization of Petroleum Exporting Countries and its allies to cut output by 1.2 million barrels per day in 2019.

Supply has also been affected by the US sanctions against Venezuela and Iran, which are both OPEC members.

OPEC and its allies, including Russia, are set to meet in June to decide whether they will continue the production curb despite the concerns about Russia’s willingness to follow the cuts.

Meanwhile, the precious metal gold inched up, although it still traded lower than the $1,300 level. Investors have adopted a risk-on sentiment after the aforementioned upbeat Chinese data.

Gold futures for delivery in June, which are traded on the New York Mercantile Exchange, were 0.1 percent higher at $1,278.85 per ounce.

The increase in gold, which is considered a safe-haven asset in times of economic turbulence, was slightly unexpected as Chinese data topped the 6.3 percent estimate regarding its economic growth.

Even so, gold prices have also dropped some momentum earlier in the week as economic reports have been generally better than expected, diminishing concerns of a global economic slowdown.

However, analysts suggest that gold prices could still be stronger this year as geopolitical issues, including the trade war between China and the US, continue.

“The view is that there won’t be any interest rate rises this year, which again will be supportive for the precious metals sector. Over the second half of the year, we expect it to grind higher, and potentially it could test $1,400 towards the end of the year,” said an analyst.

Factors To Consider Before Making an Investment