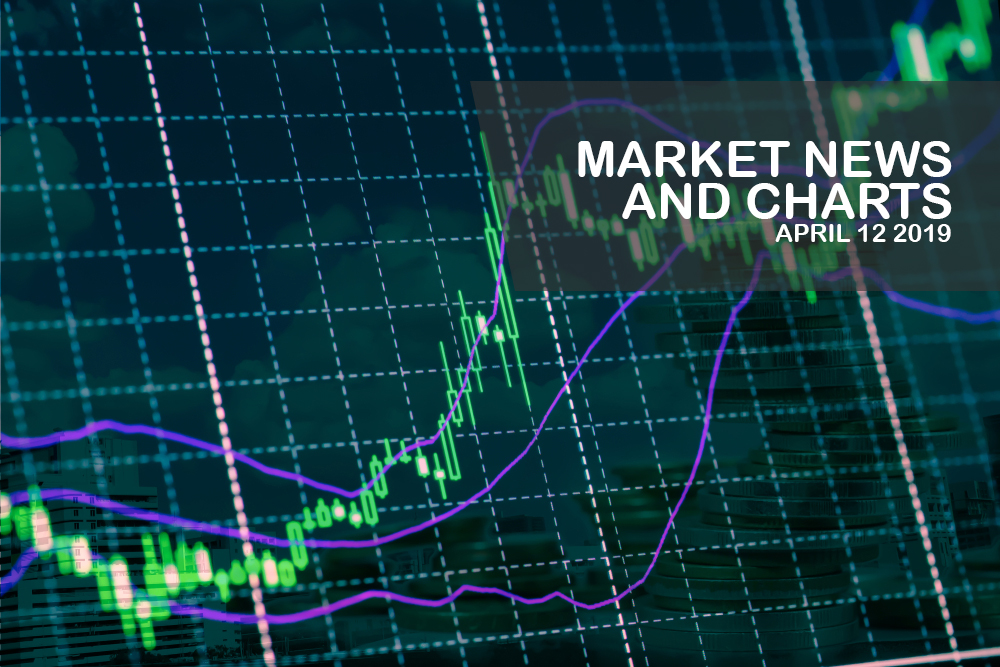 The pair failed to breakout from a resistance line, sending the pair lower to its nearest support line. The European Union and UK Prime Minister Theresa May agreed last Wednesday, April 10, to delay the Brexit until October 31 during the emergency Brexit Summit in Brussels. The United Kingdom was supposed to leave the EU last March 29, but an agreement between PM May and the EU prevented the UK from leaving the bloc without the deal and was extended until today, April 12. The extension adds more possibility on how the relationship between the United Kingdom and the European Union will look like once the UK officially leave the 27-nation bloc. One possibility is for the UK to lobby Canada in making a post-Brexit agreement, which will put the UK in an advantage against the EU. Australia already signed a post-Brexit agreement, while New Zealand also signed the deal, while maintaining its trade relationship with the EU. 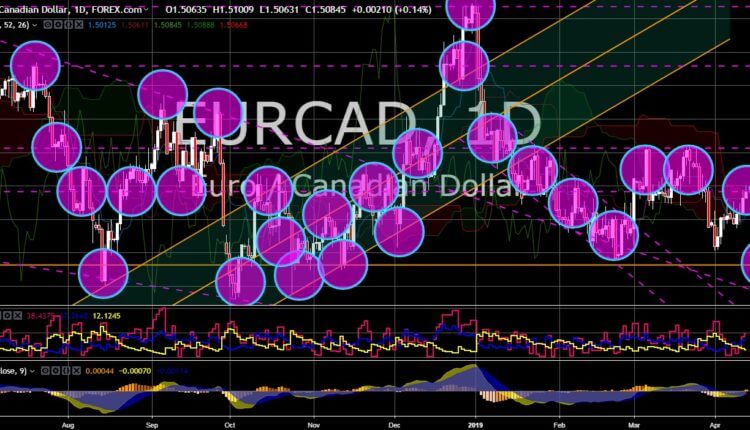 The pair was seen to fail to break out from a downtrend resistance line, sending the pair lower to its 3-month low. As Australia enters a recession for the first time in three (3) decades and will face an impending federal election on May 18, the country’s future is in a brink of uncertainty. With this, it can be expected that New Zealand will take place Australia’s position as a regional power. Another regional power in Asia Pacific is Japan, who benefited from the ratification of both the EU-Japan Free Trade Agreement and the CPTPP (Comprehensive and Progressive Trans-Pacific Partnership). However, Japan was seen to be pushing more efforts in liberating its military might. New Zealand was relying on Australia and the United States for its military, while Japan recently passed a law allowing a reinterpretation of the Article 9 of the Japanese Constitution, which prohibits the country from building its own military. 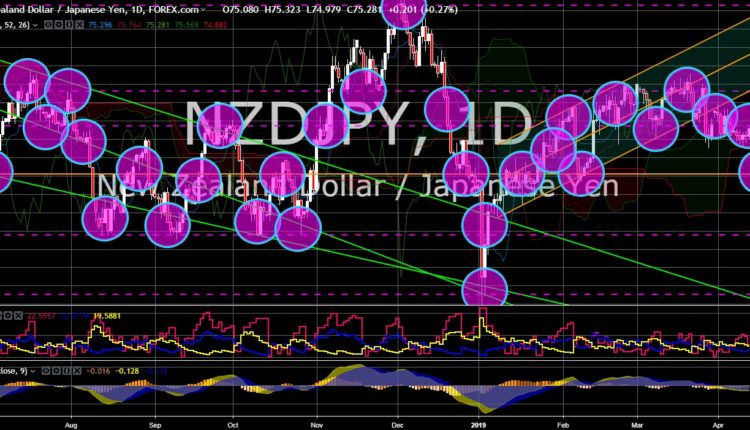 The pair was seen consolidating and was expected to bounce back in the following days. The handling of New Zealand, particularly with Prime Minister Jacinda Ardern, after the Christchurch mosque attack served as a model for the United States regarding immigration and gun control. In just 26 days after the attack, New Zealand was able to draft a law to act on gun control, while the United States wasn’t able to modify its gun law. A photo of PM Ardern hugging a victim’s family went viral and was shown in Burj Khalifa, the tallest building in the world and a symbol of Muslim community, as a show of support of the Muslim community for New Zealand. PM Ardern recently meet with Chinese President Xi Jinping in China to talk about strengthening the relationship of the two (2) countries after the trade war between the United States and China had affected the emerging economies. 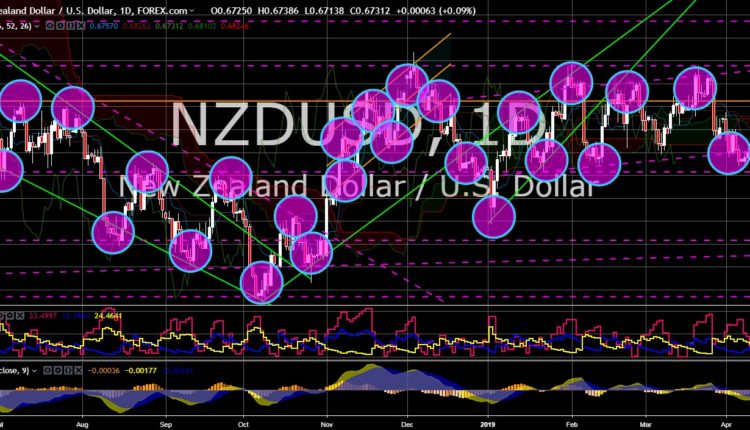 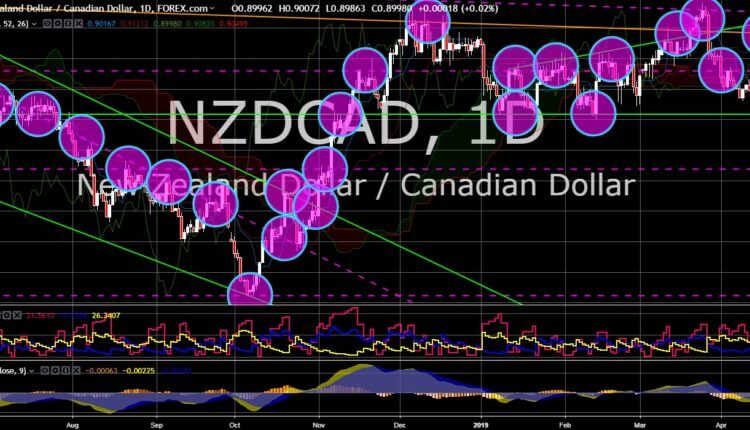