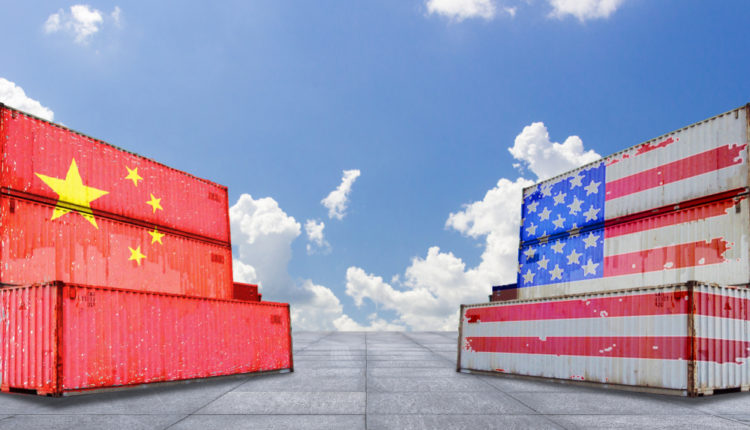 She says the counter-tariffs on each other’s goods will shave 0.8% off global economic growth in 2020. In an interview with CNBC’s Sara Eisen, she said 0.8% was a massive number. It meant fewer jobs, less business, fewer investments, and more uncertainty.

She also added that threat against trade is the biggest hurdle for the global economy.

Countertrade tariffs have shaken financial markets and generated concerns over a global recession.

According to Lagarde, investors, and enterprises, whether small, medium, or large, are not going to invest. They’ll sit and wonder where the supply chain will be controlled.

She said that Europe and the United States had been friends for centuries. She added that it was not a kind of a relationship that should turn into any trade war at all.

President Trump has extended threats to his European partners. He’s been accusing them of perfectionist measures. But, recently he struck a promising tone on prospects for a fair trade agreement. Without punitive tariffs, he had threatened to impose on car imports.

Lagarde was appointed in July to replace Mario Draghi on November 1 after running the IMF since 2011.

The United States and Japan have ended trade talks on a trade deal.

However, there is no indication of how the two countries will respond to Trump’s threat to impose annual tariffs on cars and parts exported by Japan to the U.S worth $50 billion.

The United States used resolving tariff threat as a bait to bring Japan to the negotiating table.

Trade tariffs have been the focus in negotiations between the two superpowers. According to Trump, the United States was coming close to an initial trade agreement with Japan. Hence, the deal will cover digital trade and tariffs.

Japan has been holding onto the pledge that the United States will not impose new tariffs on Japanese automobiles – one of Japan’s economic cornerstone.

Removing punitive tariffs on cars would be a relief for Japan’s economy, amid Sino-US trade tensions.

Binance to Start Launching US Trading