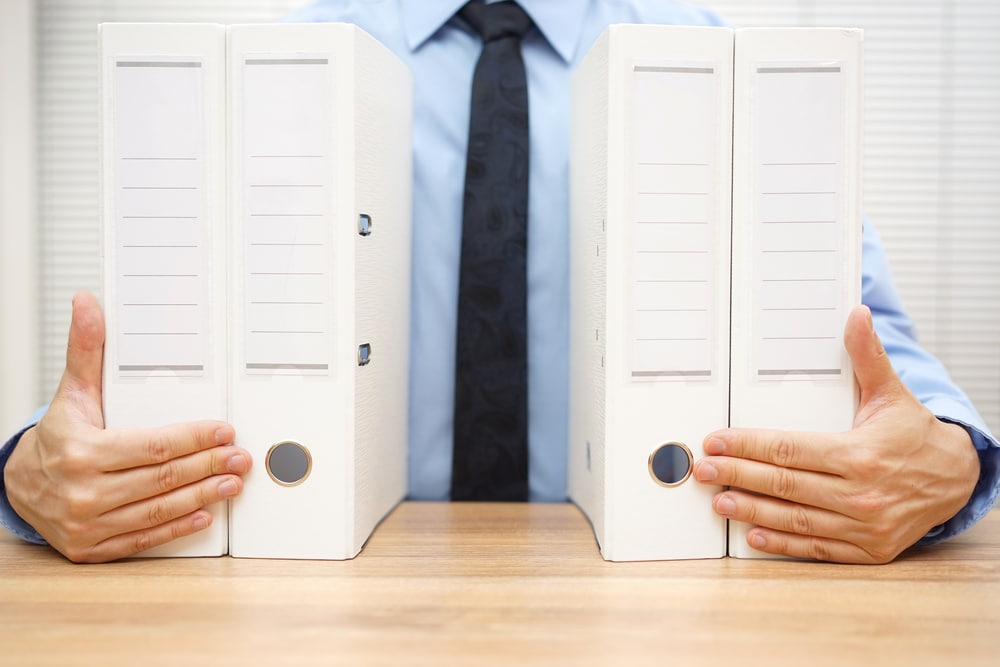 Grenada Authority for the Regulation of Financial Institutions (GARFIN)

Act 5, the one that established GARFIN, quickly became obsolete as it got repealed in 2008. In its place came Act No 1, which broadened the organization’s authority and obligations. As it stands, GARFIN is the Single Regulatory Unit (SRU) as far as the financial sector in Grenada goes. Similar to other regulators, its area of control doesn’t include banking entities. The GARFIN Act specified the entity’s legal responsibilities:

The previous acts were under different regulatory entities’ authorities prior to the foundation of GARFIN. The consolidation of such entities leads to a better and more stable financial sector. As for banks and securities, they’re under the watch of two different sectors. The two are the Eastern Caribbean Central Bank (ECCB) and the Eastern Caribbean Securities Regulatory Commission (ECSRC).

GARFIN’s mission is slightly more set in stone than other regulators. Namely, while a lot of them have a vague statement, the Authority’s is specified in the GARFIN Act. Section 13 of the act specifies multiple objectives that the organization should help meet:

Its goal is also to help promote the health and integrity of Grenada’s financial systems. Namely, it achieves that by regulating the non-banking entities that fall under its authority. Furthermore, it constantly supervises the activity of such entities in order to spot any wrongdoings.

As a part of GARFIN’s authority it supervises and regulates:

From some statistics on the Authority’s official website, we can see that it helped expand the credit union, insurance, and pension sectors. Credit unions sit at $1.09 billion, with 76,000 members, the insurance sector is at $462 million, and pensions at $209 million.

With that, we can understand the role GARFIN plays in the overall financial well-being of Grenada. It’s time to move on and look at the leadership structure.

The board of directors sits on top of the hierarchy at GARFIN. Below them is the general director who serves as the Authority’s public figure. Next in line is the Deputy management director, followed by the management team. Last in line comes the non-management staff, mostly playing the role of examiners.

A full and detailed flowchart can be found on GARFIN’s official website. It should be noted that the Authority is relatively small staff-wise, coming in at under 50 notable employees.